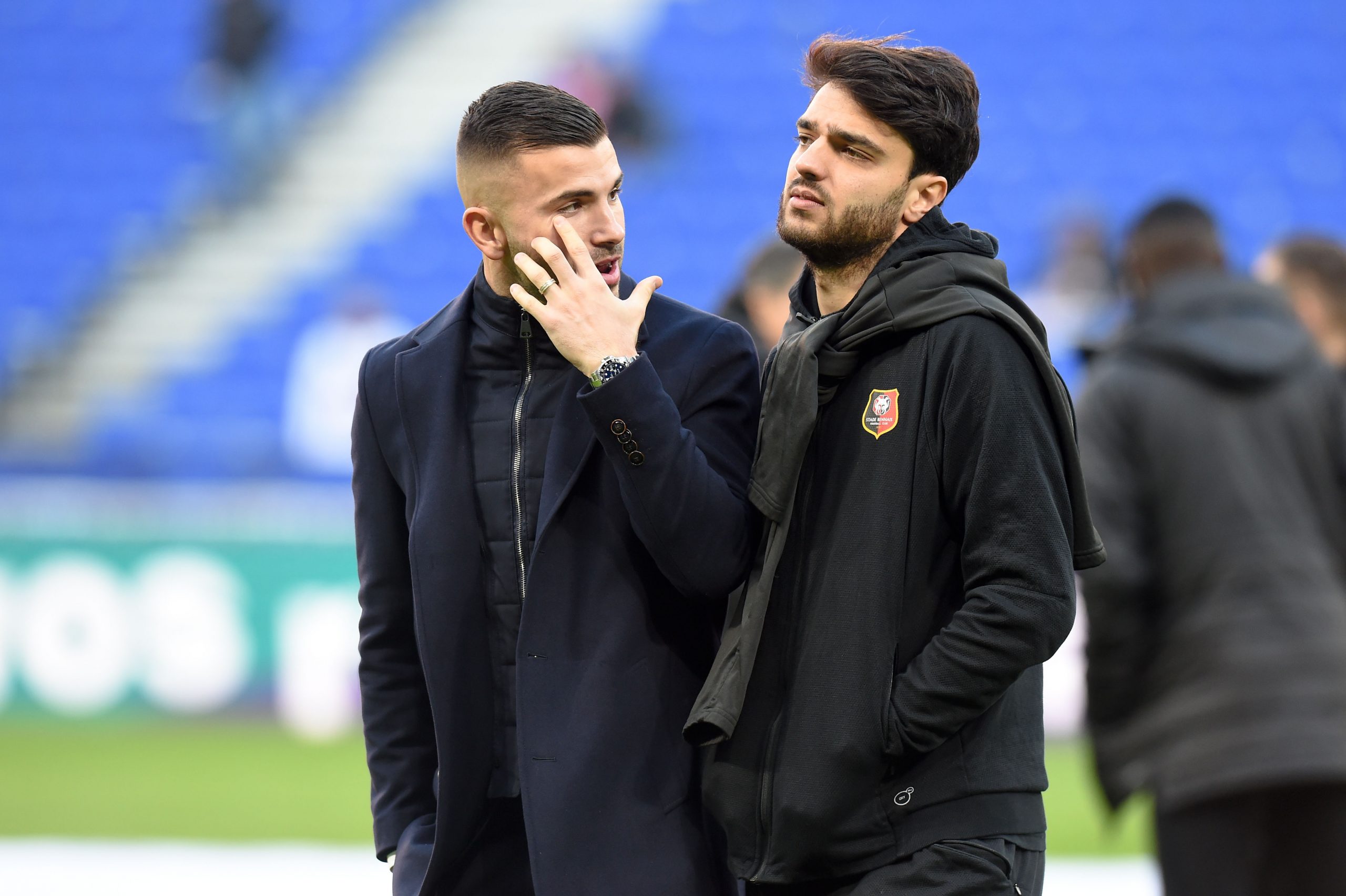 Foot Mercato report that La Liga side Real Valladolid continue to push to sign 29-year-old French central defender Clément Grenier from Rennes, who is their priority target in midfield.

Under contract with SRFC until June 2021, Grenier doesn’t have a future in Julien Stéphan’s set-up.

Pini Zahavi is now occupying the player’s interests, and although the player told media at the end of last season that he wanted to stay in Brittany for another 12 months, SRFC are keen to move him on.

Valladolid see him as a replacement for Hatem Ben Arfa.