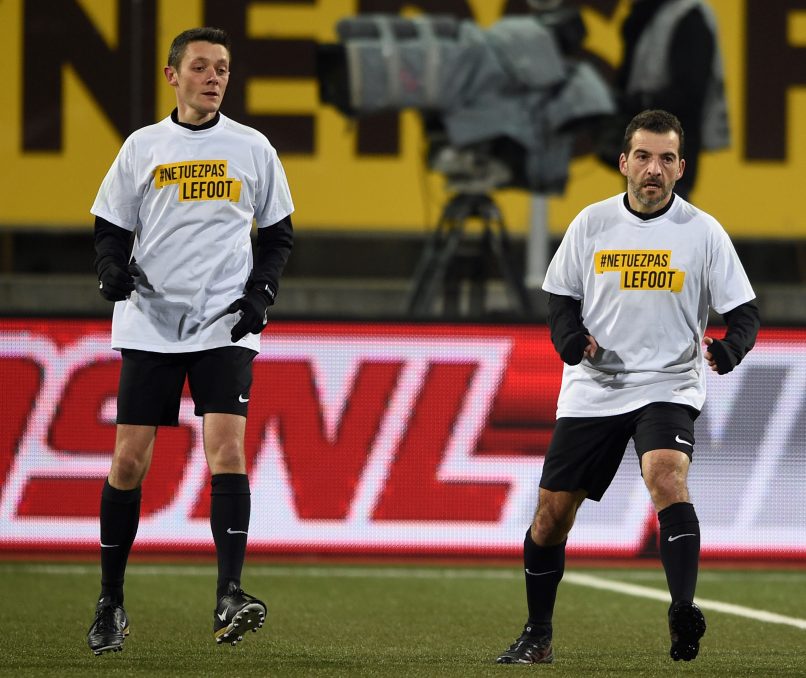 The French Football Federation on Thursday confirmed the tragic passing of referee Sébastien Desiage at the age of 46 – the official had been battling with illness for several months.

FFF President Noël le Graët had the following to say:

“We knew that Sébastien Desiage was facing a health battle in recent months but his passing is a shock. The referees, the federation, we are greatly saddened. He was a man who was respected and appreciated for his qualities as a referee and a man. He was in love with football, the game. The Federation gives its sincere condolences to his family and his loved ones.”

Desiage had been refereeing in Ligue 1 since 2013 and oversaw 84 matches in the French 1st division, as well as an additional 80 games in Ligue 2. He also refereed Europa League and EURO 2016 group stage qualifying matches.