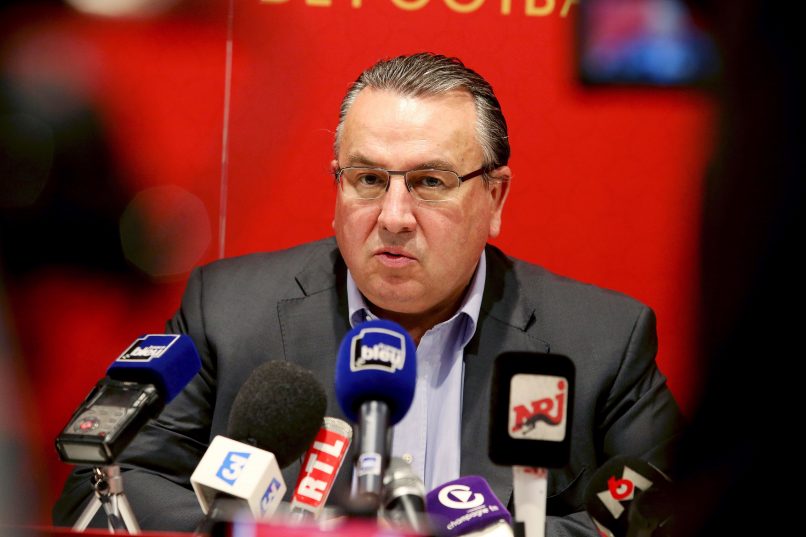 Speaking to Le Parisien, Stade de Reims President Jean-Pierre Caillot warned that the financial difficulties facing French football could result in bankruptcy for a number of clubs before the end of the 2020/21 season.

This economic crisis has been caused by the inability to get fans into stadiums owing to the pandemic, but also by the fact that domestic TV rights broadcaster Mediapro is currently refusing to make its monthly payments to teams, demanding a COVID-19 discount on their portion of the €1.172bn a year broadcast deal.

“It is not taboo to say it. Today, TV rights are part of our economic base and from the moment that Mediapro, the principal broadcaster, doesn’t pay us anymore… The LFP and its president Vincent Labrune and working to find solutions which is not simple. But when you don’t have any TV rights money, ticketing money, hospitality money, you’ll have to explain to me how we are supposed to keep our business running. So yes, very clearly, more than half of the Ligue 1 clubs could end up in a position of not being able to pay their people.”

“If the league cannot get a new loan, which is far from assured at this point, I think that in February or March, there will be a lot of clubs who will not be able to pay their players and employees. Because we often forget that a football club is not just 11 players.”