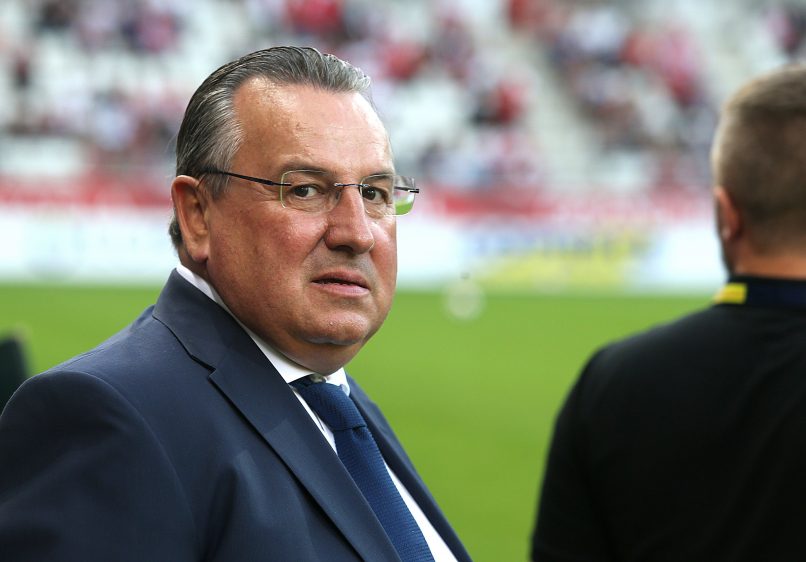 17-year-old striker Hugo Ekitike will on Thursday sign a professional contract with Ligue 1 side Stade de Reims, according to RMC and L’Équipe.

Having trained on multiple occasions with the club’s first team before COVID-19 brought about the suspension of the Ligue 1 campaign, the teenager is expected to put pen to paper on a 3-year agreement with SDR.

Reims believe the forward has high potential, he was also being tracked by one German club and two Premier League sides, before he agreed to sign with the club that he rose through the youth ranks with.

He scored 5 goals in 12 matches with the reserves this season and will be part of the 1st team when pre-season begins for the club on 23rd June.