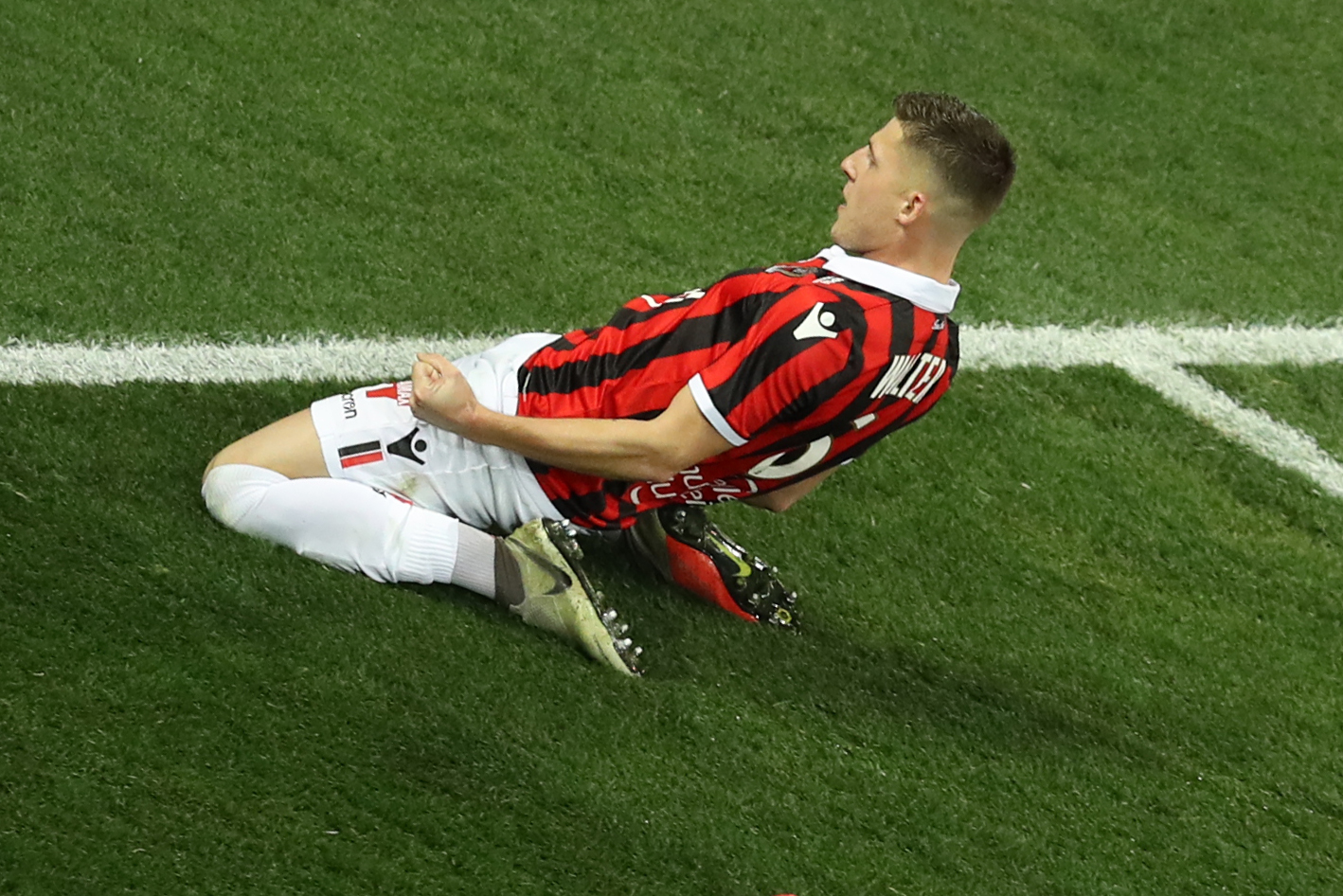 The player leaves Turkish side Yeni Malatyaspor on a mutual termination agreement because the club was failing to pay his wages. Initially, they were refusing to do so, but Walter took the case to FIFA and won.