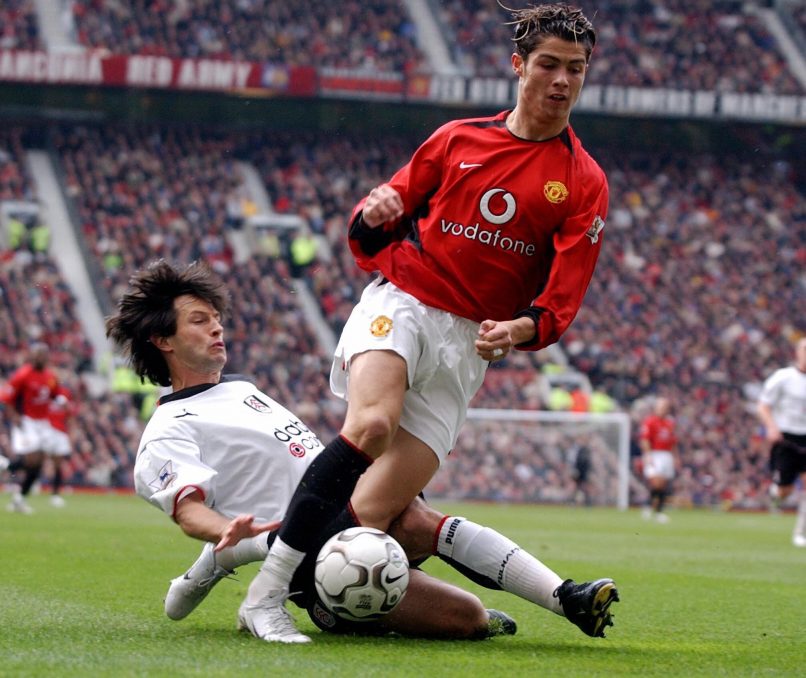 Ligue 1 side Rennes today made two announcements, both changes to the existing technical staff going into the 2020/21 campaign.

Newly-appointed Technical Director Florian Maurice has brought Philippe Bizeul with him from Lyon, who was previously the club’s reserve team assistant. He returns to Rennes after a 13-year period as a youth academy coach between 1993 and 2006. He becomes a 1st team coaching assistant at SRFC to Julien Stéphan.

The Brittany side also made Jérôme Bonnissel their new Head of Recruitment, at the request of Maurice. He notably worked in Bordeaux’s recruitment unit between 2010 and 2016.