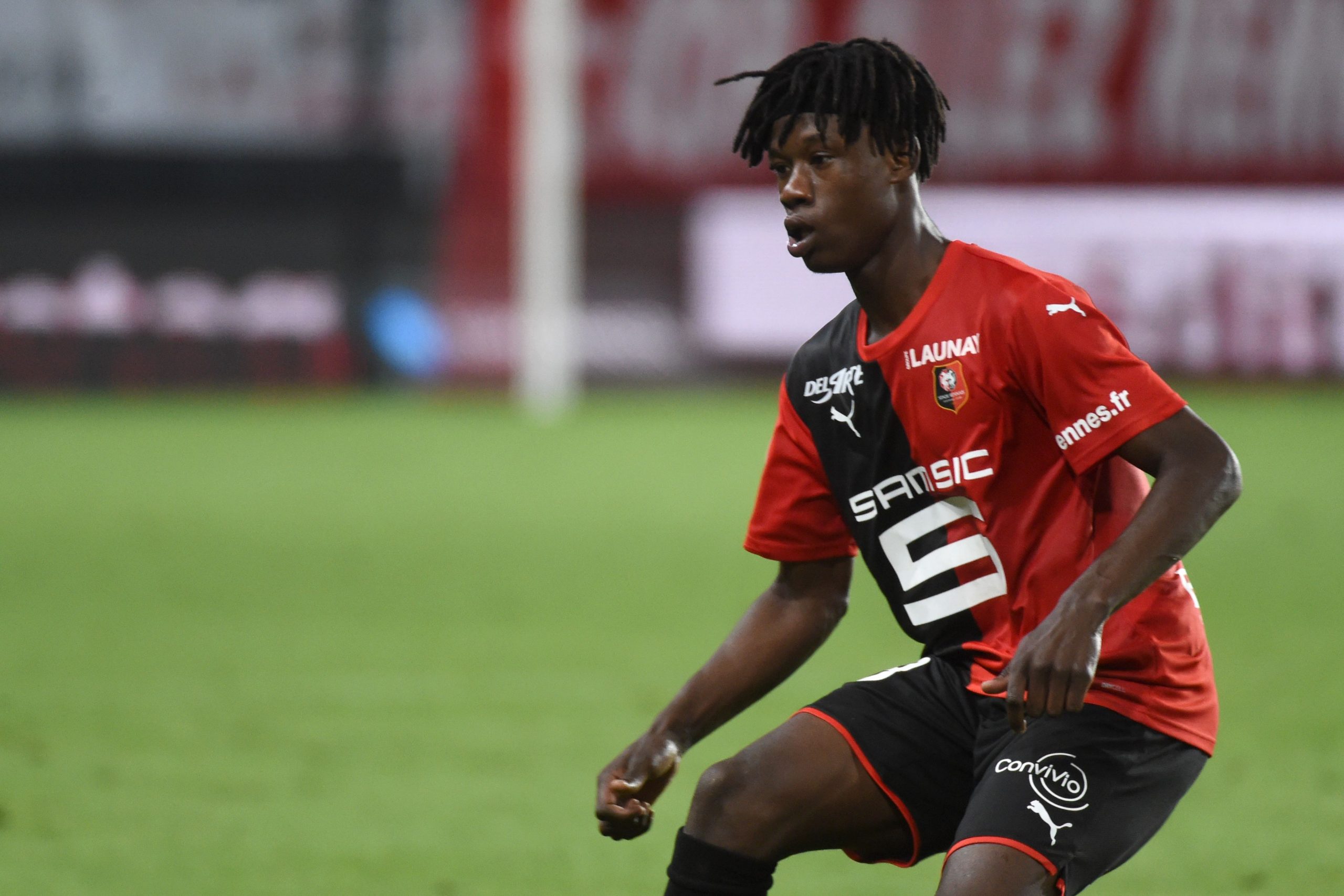 “He is a player with enormous potential, he is also a young player who will need to confirm his ability in time. It could be in his interest to spend an additional year with us, at the club where he was formed as a youth player. The reality of the market could be different, but my desire is to see Eduardo Camavinga spend an additional season at Rennes and in Ligue 1 to allow him to confirm his quality and then leave after that for a more renowned side.”

FC Lorient President Loïc Féry has contracted COVID-19: “I do not want to complain when there are people in much more serious situations.”