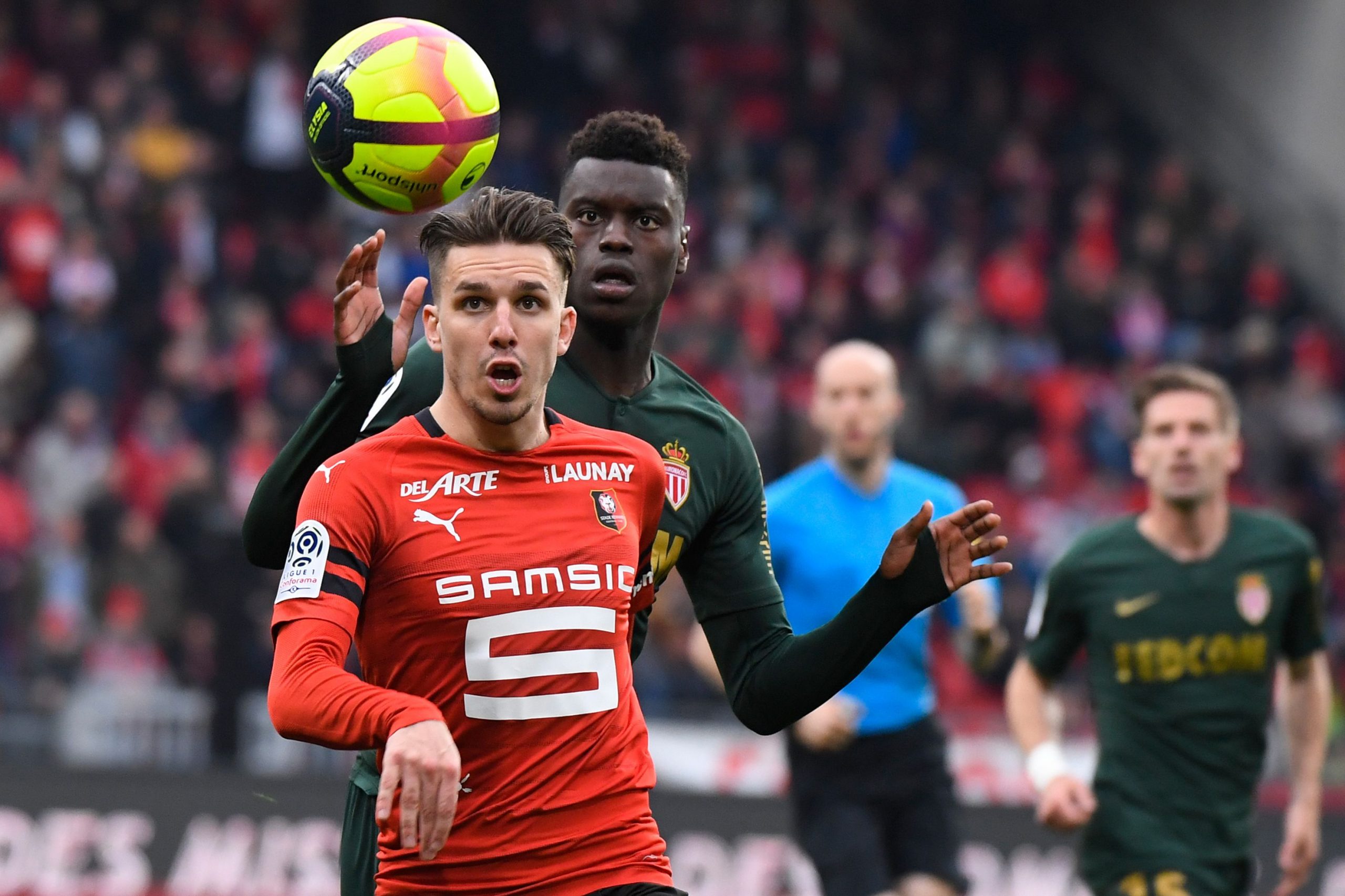 After Accor raised doubts about whether or not it would pay PSG the next instalment in their contract and Bistro Régent suspended its sponsorship payments to Bordeaux with immediate effect, it is the turn of Samsic to threaten non-payment of their next portion of their sponsorship arrangement with Ligue 1 side Rennes.

Samsic have been SRFC’s principal shirt sponsor since 2006, and confirmed to L’Équipe that they would honour their contract if the 2019/20 campaign was completed. However, if the season stops here, they will reconsider their position.

Rennes receive around €2.5m a year from Samsic on a contract which currently runs until 2024.

Samsic’s founder, Christian Roulleau, went on the record to explain the company’s position:

“I spoke with Jacques Delanoë (interim Rennes president between February and March), three weeks ago on this matter. We will pay what they are due if the league is completed. But if it is not, we will have to have discussions. We are also in a difficult situation, these are not simple moments to overcome. It is not about leaving the team on its backside. But if there are no matches, it becomes complicated because we do not get the return on our investment in terms of image exposure.”

Exclusive | Haitam Aleesami recalls smoking culture at Palermo: “On my 1st day 7 or 8 players were on the balcony smoking cigarettes.”