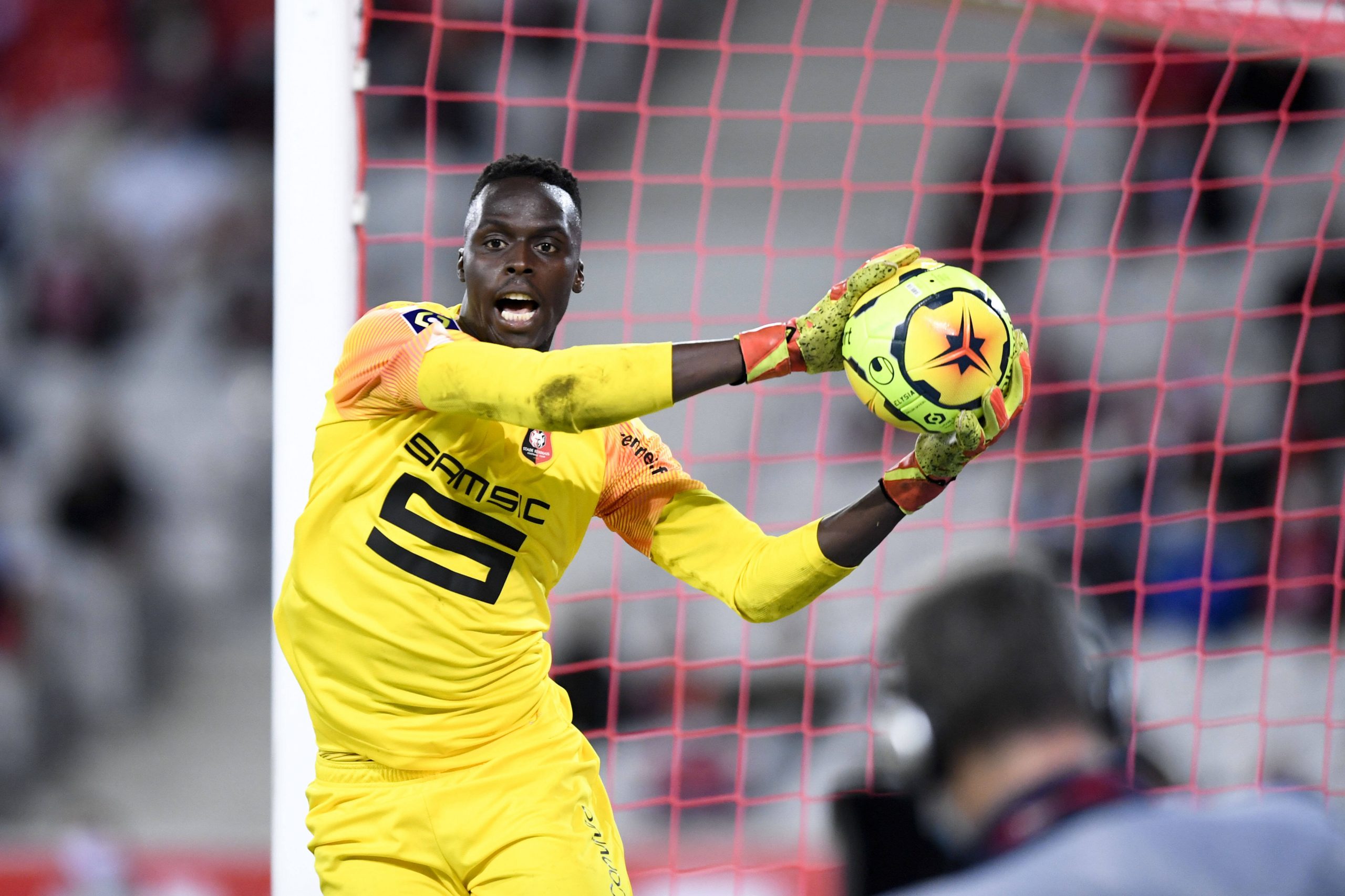 Contrary to reporting across Europe, there is still no agreement between Rennes and Chelsea for the transfer of Senegalese international goalkeeper Édouard Mendy, with the Ligue 1 club still seeking to insert the loan of Fikayo Tomori in their agreement with Chelsea, according to L’Équipe.

Chelsea, who began negotiations for Mendy over two weeks ago, have been granted permission to speak with the player’s entourage yesterday, which signifies the fact that these marathon talks are finally set for a positive conclusion.

Sources tell Get French Football News that Rennes will now accept €28m including bonuses plus the loan of Tomori. The English international has other opportunities in the Premier League, notably with Everton, but a move to Rennes would give him exposure to the Champions’ League.

Jeff Reine-Adélaïde has decided he wants to move to Rennes