Rennes dive back in for Mohammed Salisu 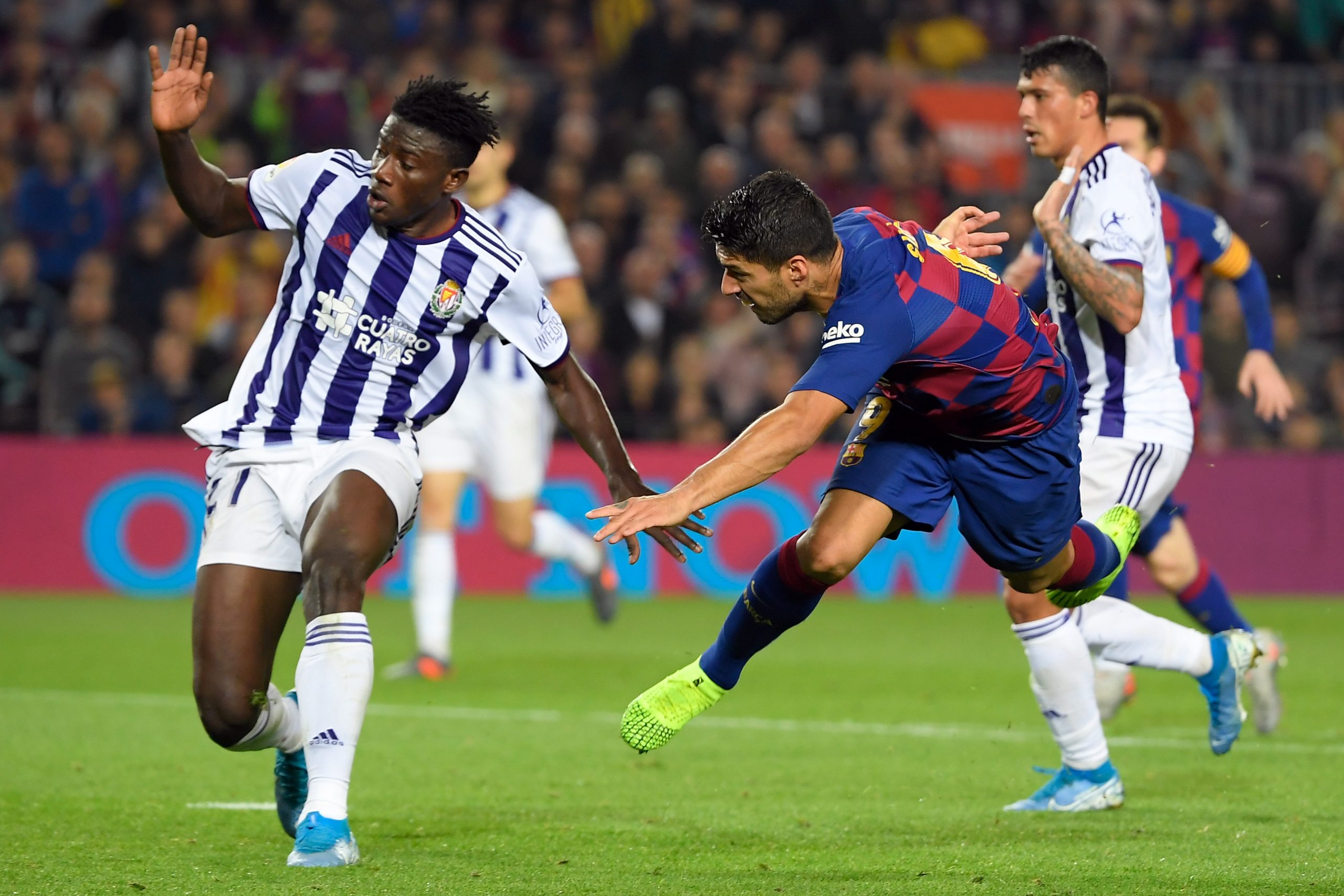 Last week, Rennes President Nicolas Holveck appeared pessimistic on the possibility of attracting Mohammed Salisu to the club, with the Ghanaian clearly favouring a move to the Premier League.

However, after receiving a considerable rejection from Belgian side Genk for their central defender Jhon Lucumi, Rennes are returning to Real Valladolid and the Ghanaian defender to try and get a deal over the line.

For 22-year-old Lucumi, Rennes made an offer worth just over €10m, but the Belgian side indicated that they would not sell for anything less than €20m.

Southampton have made an offer to Valladolid for the player, but their proposal on the table in terms of a base fee is lower than the €12m release clause that exists for Salisu, then with a series of bonuses sprinkled on top. This offer has not enticed the La Liga club.