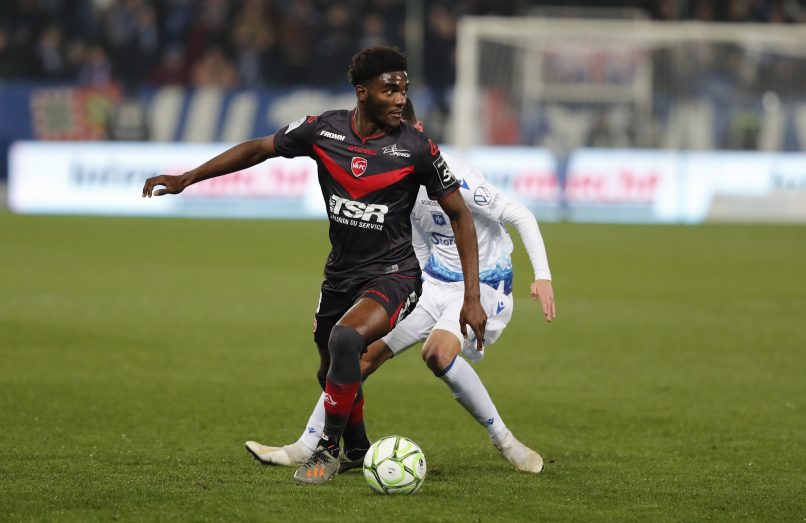 Ouest-France report that Rennes have halted negotiations with Brest for 20-year-old left-sided defender Lilian Brassier, following the injury sustained by Faitout Maouassa against AS Monaco in Ligue 1 last weekend.

The two clubs had found an initial agreement over a loan, but there is now a growing possibility that SRFC block the move to have Brassier as second choice behind Adrien Truffert.

Initial examinations suggest that Maouassa will be out for around 2 months following a right ankle injury. Not confirmed yet, but SB29 might need to look elsewhere for defensive reinforcement.