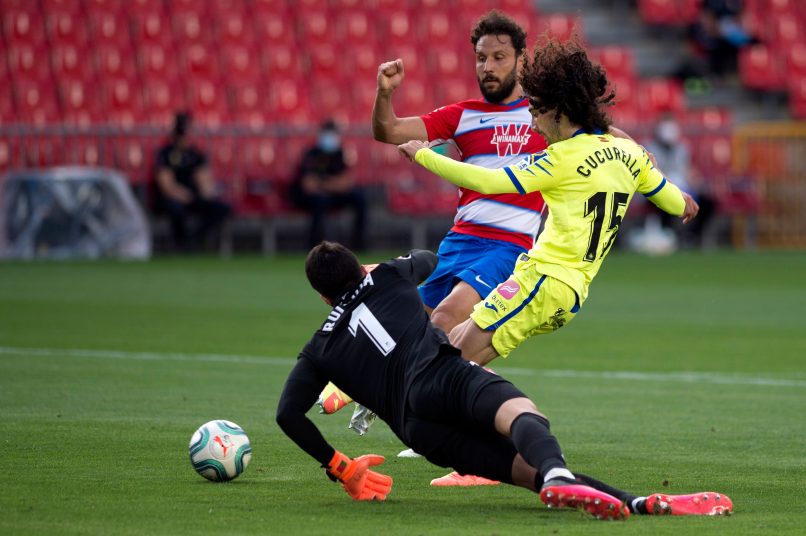 Ouest-France report that Ligue 1 side Rennes have lined up 26-year-old Granada goalkeeper Rui Silva as their priority target to replace the potentially departing Édouard Mendy.

The local outlet reports that the Blues seem ready to make an offer worth more than €25m, which is likely to convince the Brittany side to sell.

SRFC already made an opening €8m offer to Granada for Silva, who has a €15m release clause. The player has 12 months remaining on his existing contract and from January will be able to choose to join a club for free.

The player is understood to already have a verbal agreement with Real Betis to sign a pre-contract with them in January, but SRFC are confident they can override this through offering Champions’ League football.