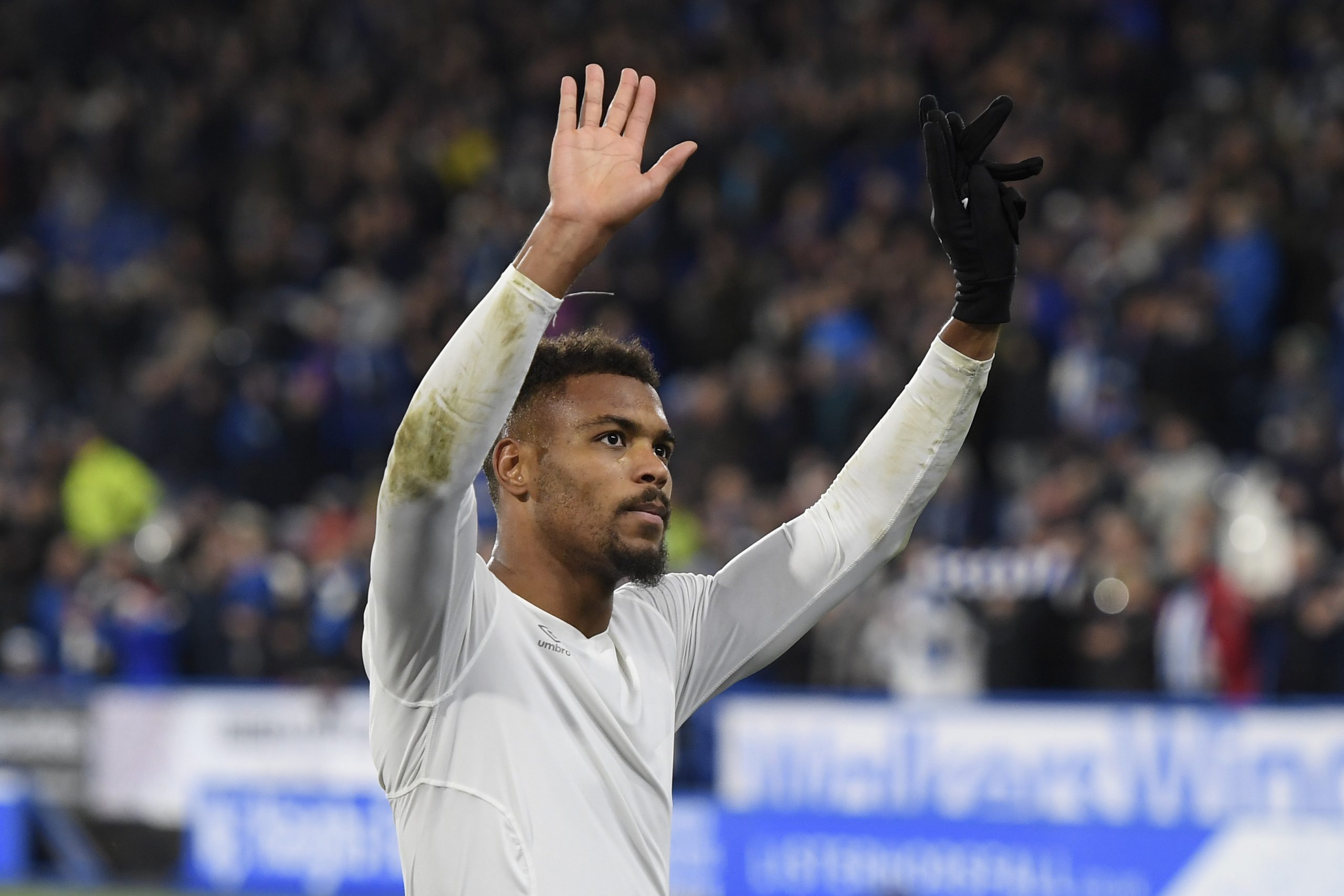 Ligue 1 side Rennes are in discussions internally about a possible deal for Benin international and Huddersfield Town striker Steve Mounié, according to Eurosport.

Sources tell Get French Football News that the Championship side had set an £8m asking price for the player at the beginning of this window, which put off Nîmes, who had been in intense talks with the player’s entourage.