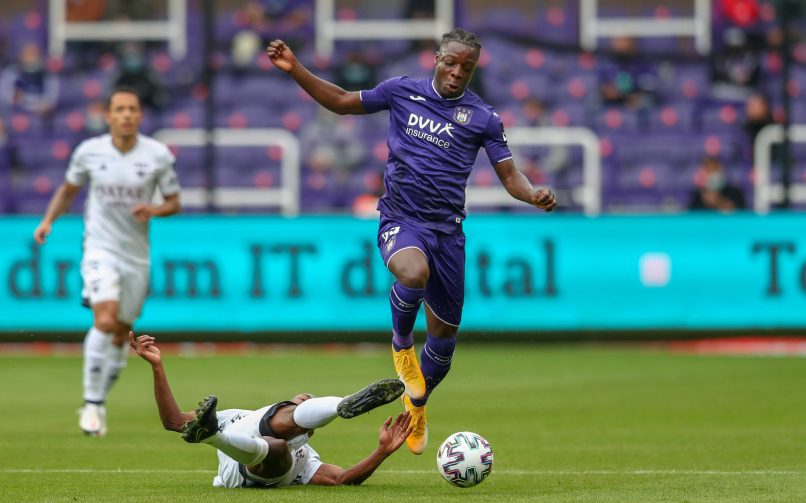 As initially reported by Foot Mercato, Rennes are in finalisation talks with Anderlecht over the possible signing of 18-year-old Belgian attacker Jérémy Doku.

After an initial offer was rejected yesterday, SRFC came back with a bid worth €25m plus bonuses.

This was enough to convince Anderlecht of the seriousness of SRFC’s intent. Ouest-France now reporting that the Belgian club’s president, Wouter Vandenhaute, has arrived in France via plane this afternoon to conclude negotiations with the Brittany club for the sale of the teenage starlet.