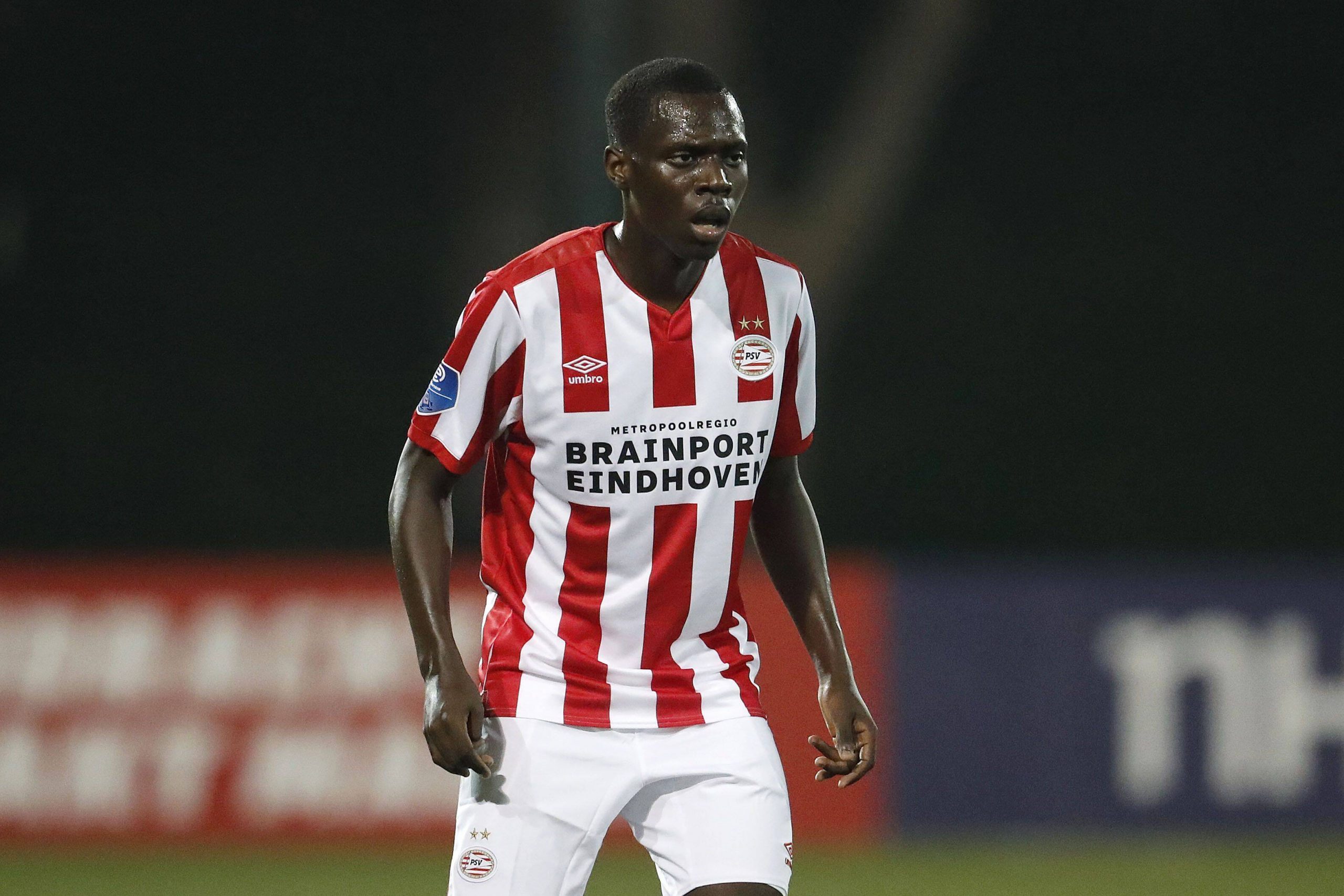 RMC Sport report that Rennes and Lille, as well as a third, unnamed Ligue 1 club, have opened negotiations with Manchester City over a possible loan with option to buy deal for 19-year-old defensive midfielder Claudio Gomes.

Gomes, a PSG youth academy product, moved to Manchester City in 2018, but has not been able to break into the Premier League side’s 1st team.

Loaned to PSV this season after having made just two appearances in the City 1st team in 2018, Gomes appeared 21 times for the Dutch reserves in 2019/20.

He now wants to find a new club – under contract with Manchester City until 2023, the player is not against the idea of signing in Ligue 1 on a permanent basis.

Although there is competition abroad, Gomes will prioritise projects which offer him consequential game time.

Adil Rami paid nothing by Russian side Sochi, declares himself a free agent