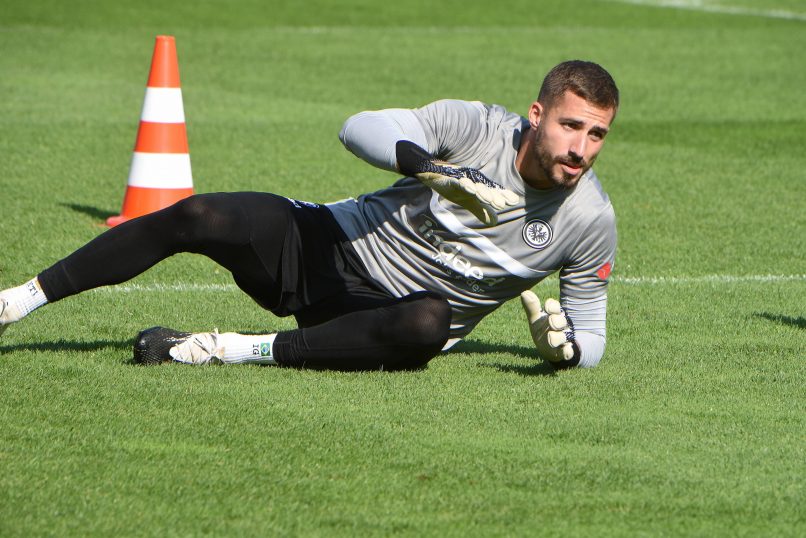 Our colleagues at Foot Mercato report that Ligue 1 side Rennes continue to look for goalkeeping options as they seek to find a replacement for Édouard Mendy, who is expected to join Chelsea before this transfer window closes.

SRFC had been in talks to sign Portuguese international Rui Silva from Granada, but negotiations are not proving easy with the Spanish club. Sporting Director Florian Maurice is looking at 30-year-old German international Kevin Trapp as a potential alternative.

Eintracht Frankfurt are not against a sale and would be willing to allow him to depart for less than €10m.

The Brittany club have Predrag Rajkovic on their shortlist as a third option, despite Reims having zero intention of allowing the Serbian to depart.