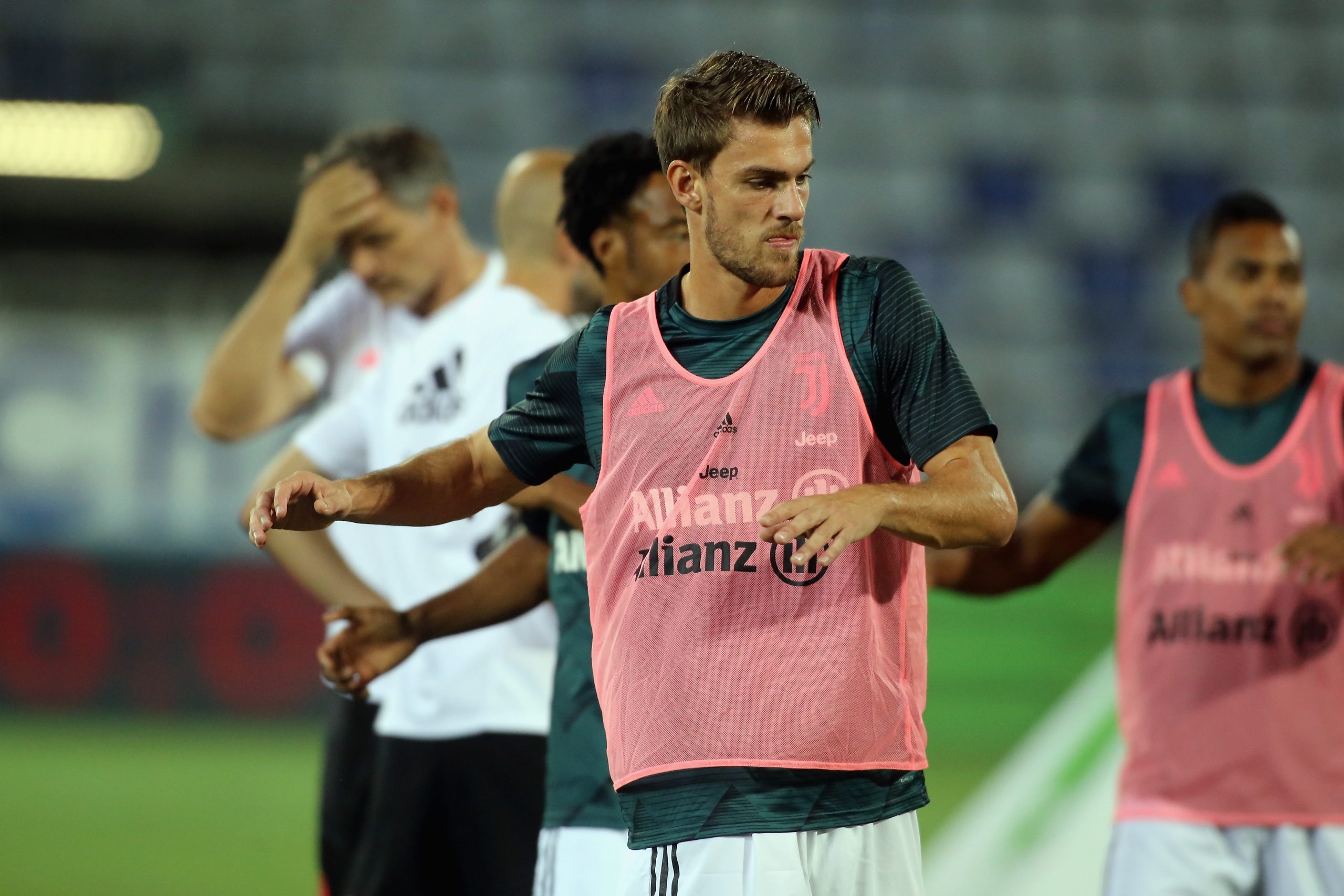 SRFC know that this will be an incredibly difficult deal to pull off, but Sporting Director Florian Maurice is backing himself as ever to get it done.

After qualifying for the Champions’ League group stages and signing left-sided central defender Nayef Aguerd from Dijon, SRFC are now focusing on bringing in a right-sided centre-back.

Rennes are in direct contact with the player’s entourage – Rugani is considering his options, pushed out of the Juventus starting XI by Matthijs de Ligt and without consistent playing time over 2019/20.

The idea of being a starter for a Champions’ League club is seductive, but his considerable salary, earning €400k a month gross, is impossible to match for the Brittany club – for a deal to happen, Rugani will have make a sacrifice on his wages, in a bid to relaunch his career.