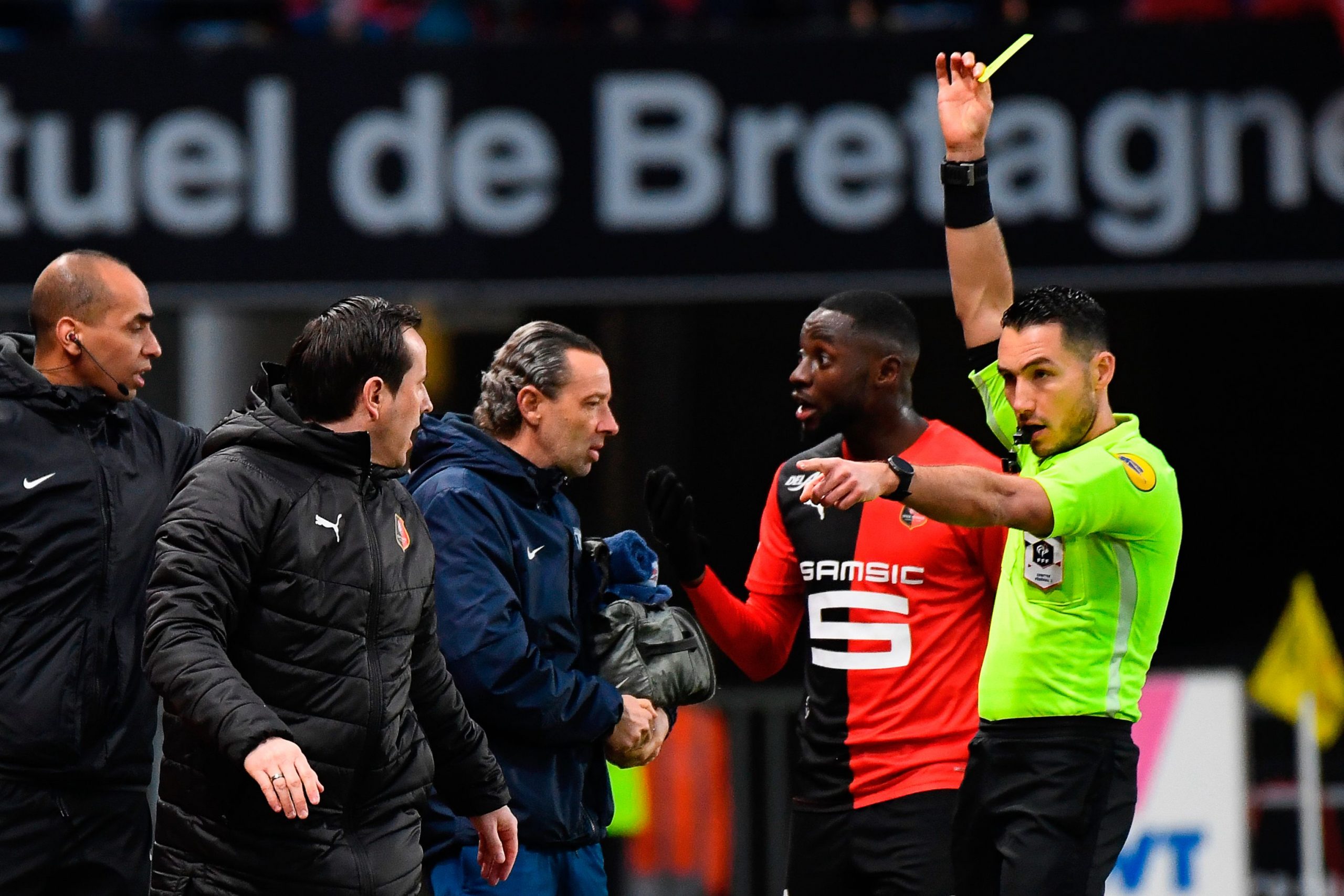 LOSC had made contact with the Frenchman in January, as a possible replacement for Boubakary Soumaré, who at the time Les Dogues were somewhat desperately trying to shift to the Premier League.

Under contract until June 2023 with SRFC, but on an inferior wage to Adrien Hunou and Benjamin Bourigeaud, with Léa-Siliki accept continuing to be a bit-part player for Julien Stéphan?

FC Porto chased the player with considerable force last summer, and genuinely tend not to give up on long-term targets.

Ex-Rennes President Olivier Létang had set an asking price of in the €10m upwards band, it remains to be seen how new boss Nicolas Holveck feels about the player’s future.