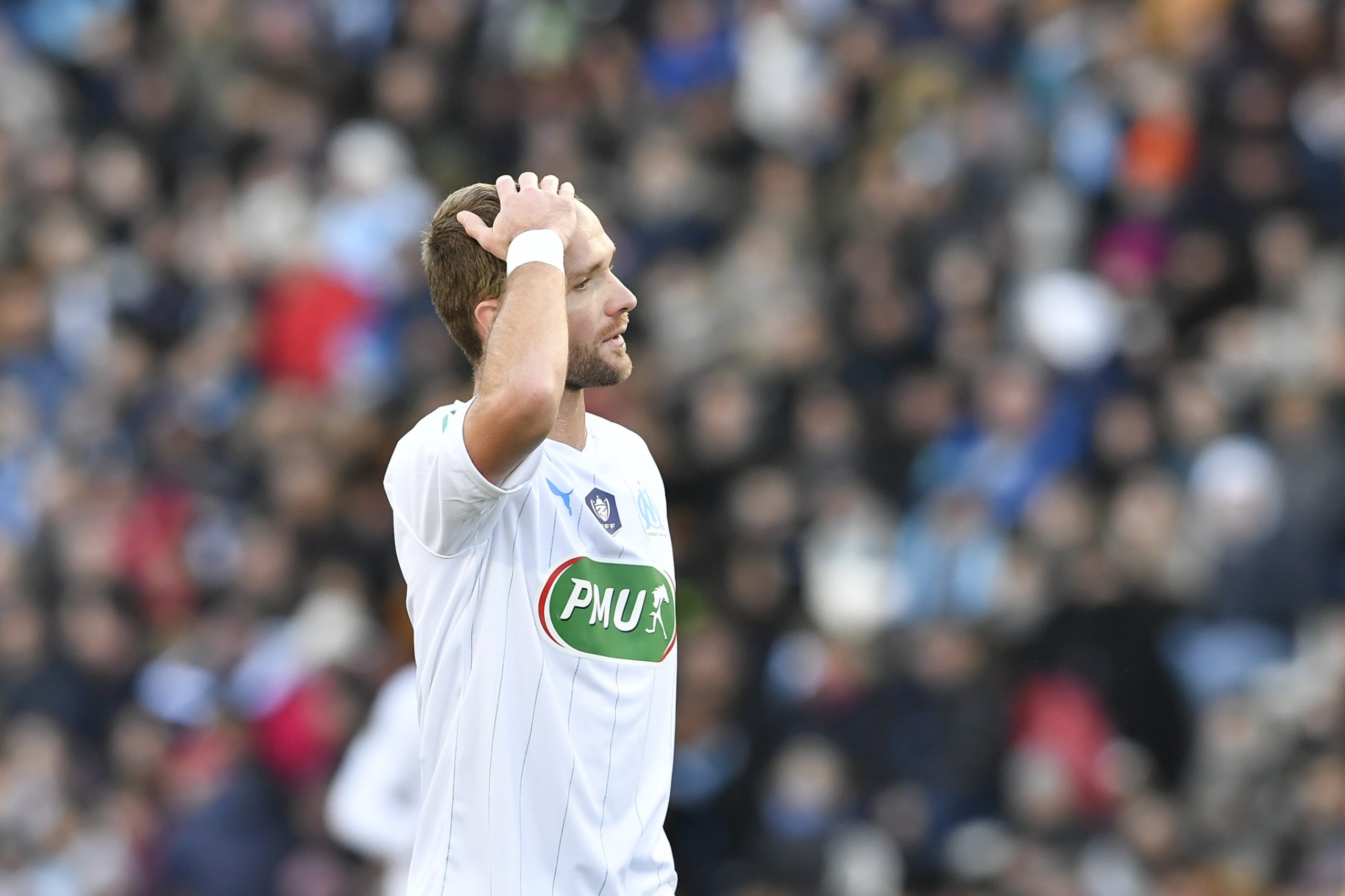 Ligue 1 side Rennes have been rebuffed following their recently rekindled interest in doing a deal for French striker Valère Germain, according to La Provence.

After failing in an approach for Chelsea striker Olivier Giroud, who will join Inter Milan in the coming days, SRFC have been told no by Marseille for striker Germain.

OM do not feel that they can let the player go this month, as he continues to play a crucial role as back-up to Dario Benedetto. Germain is appreciated by the current coaching staff because of his versatility and positive attitude.

OM have no intention of strengthening a rival for the Champions’ League places either. SRFC will thus have to look elsewhere, being turned down for Germain by Marseille just as they were 2 years ago.