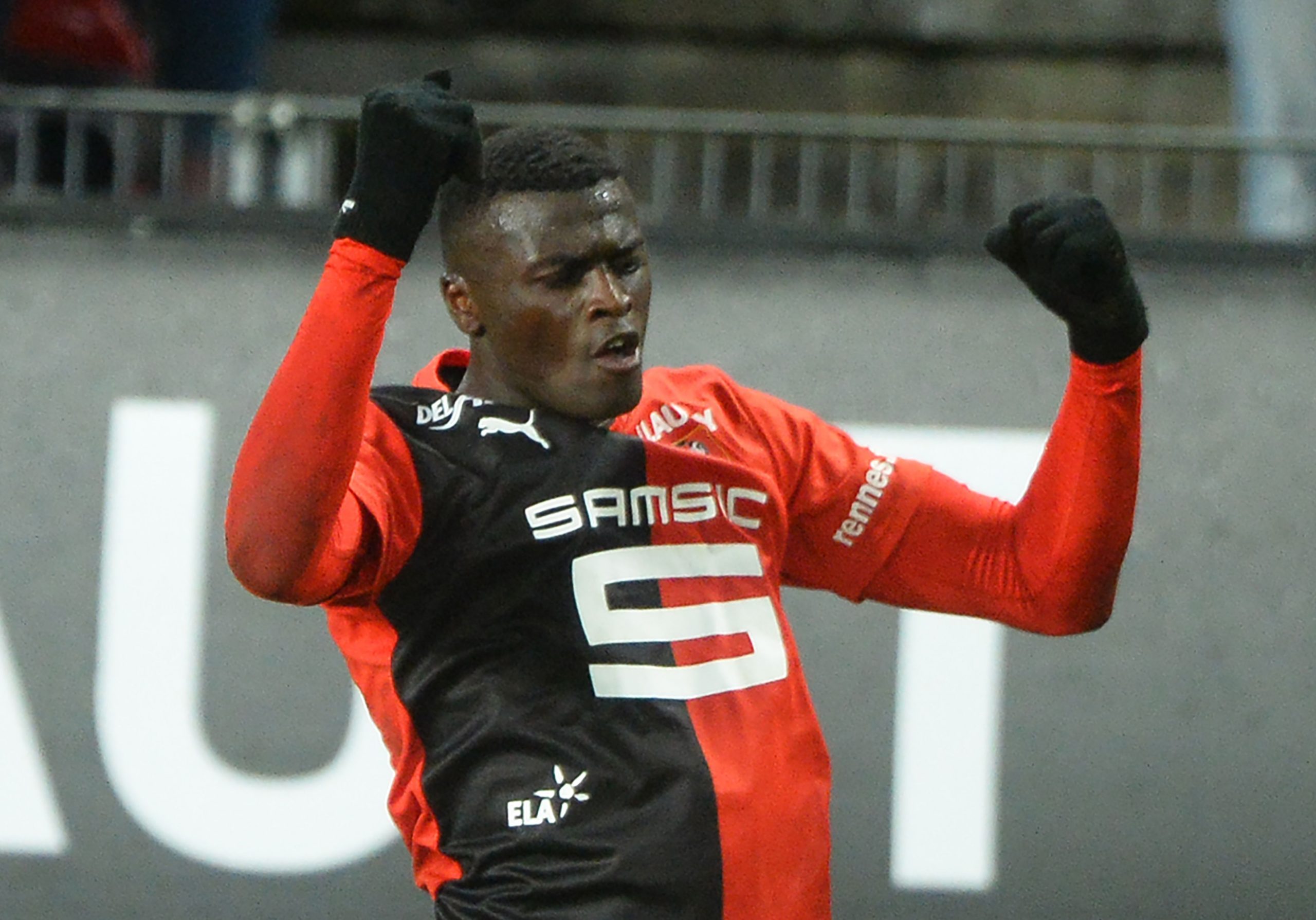 Our colleagues at Foot Mercato report that Ligue 1 side Rennes have rejected a €15m offer from Qatari side Al-Duhail for Senegalese attacker M’Baye Niang.

The 25-year-old received the approach from the Middle Eastern club via intermediary Moussa Sissoko – SRFC want at least €20m in order to sell their striker.

Al-Duhail is owned by the Emir of Qatar, like PSG, and they have yet to give up on a deal for the SM Caen youth product.

However, the outlet claims that Newcastle United, West Ham and Eintracht Frankfurt have all also registered interest in Niang in recent days, alongside Tottenham, who are offering the player a substitute role.

Under contract with Rennes until 2023, the player is still dreaming of a summer move to Marseille, but it is unclear whether or not OM will be able to afford a deal. Niang is not entirely closed off to a Middle Eastern experience.

Andrea Raggi angry at AS Monaco: “We were thrown in the bin.”