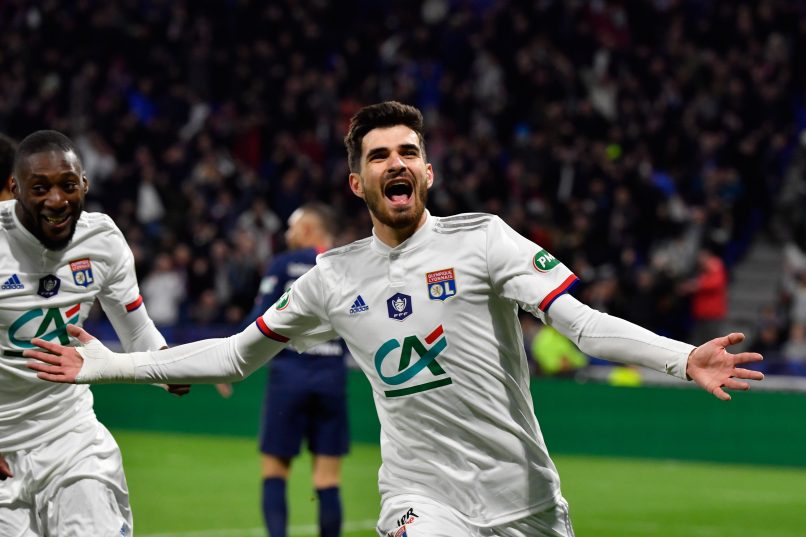 Speaking in an interview with Ouest-France, Rennes Sporting Director Florian Maurice confirmed that he is interested in signing Martin Terrier from his former club Lyon.