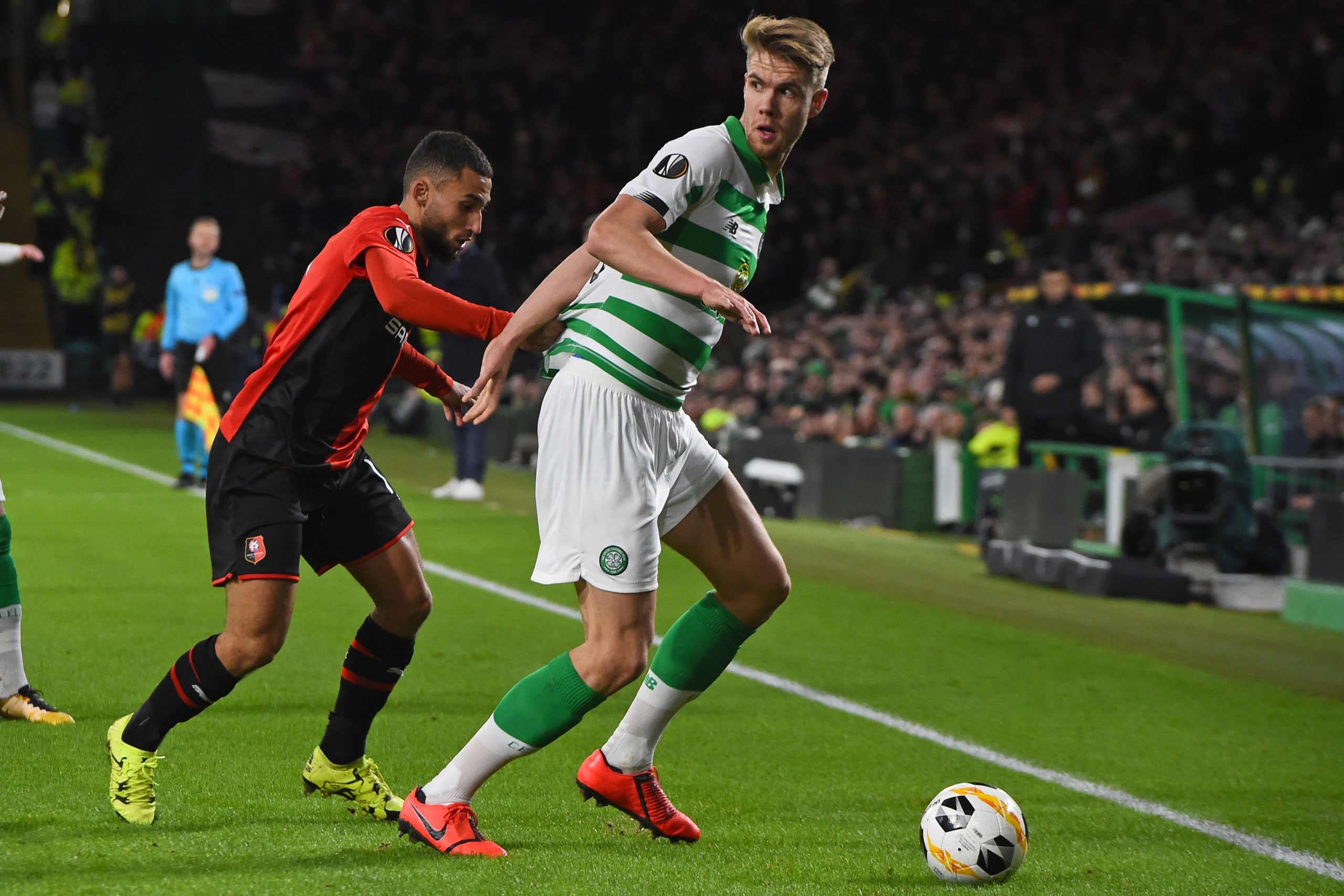 L’Équipe report that 20-year-old Rennes attacker Rafik Guitane is due to make a decision on where he will go out on loan to until the end of the season in the coming days.

After suffering two consecutive ACL injuries, he is looking to put his fitness issues behind him, having notably played in Rennes’ dead-rubber Europa League clash with Celtic.

Dijon in Ligue 1 have made contact over a possible loan until the end of the current campaign, whilst Troyes and Sochaux in the French second division have also made enquiries.

Guitane also has options abroad, including approaches from Vitória in Portugal and Vitesse in the Netherlands.