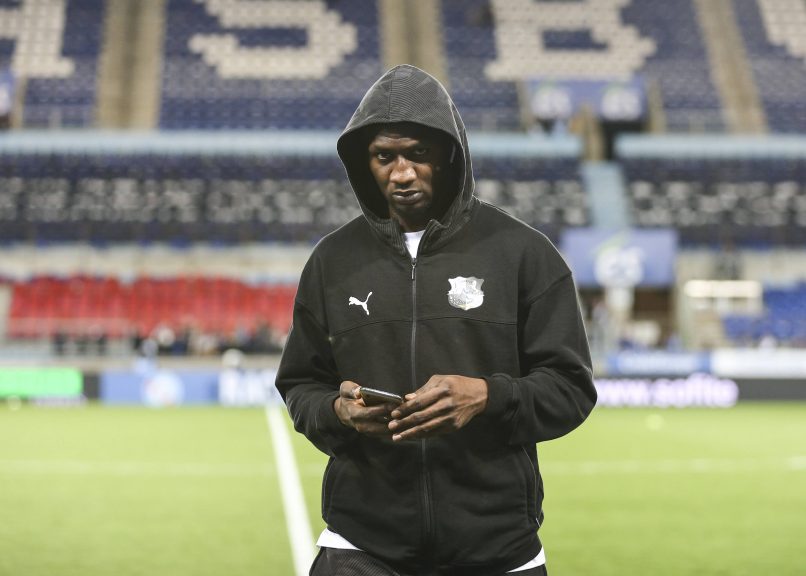 RMC Sport report that despite intense negotiations between Amiens and Rennes over the possible transfer of Serhou Guirassy, the Brittany club view the Picardy side’s demands as excessive, and thus are stuck at an impasse in trying to get the deal over the line.

The Ligue 2 club have been seeking €20m in order to sell a player who ASC President Bernard Joannin explained to Get French Football News has been given the right to depart this summer. However, after SRFC made it clear that they did not view Guirassy’s valuation to be fair, Amiens countered by trying to include a number of Rennes players in a deal in exchange, such as Lilian Brassier, Armand Laurienté and Gerzino Nyamsi. Sporting Director Florian Maurice refused to include any of these elements in a deal, with manager Julien Stéphan thinking of including them all in first team proceedings for the 2020/21 campaign.

In return, Rennes have shown a desire to make an effort financially, but not to the point of paying €20m.

SRFC have thus moved on to their second option in case Amiens do not cede some of their demands, who is Almeria attacker Darwin Nuñez. The Uruguayan international is admired by the Rennes recruitment cell and talks will occur in the coming days.