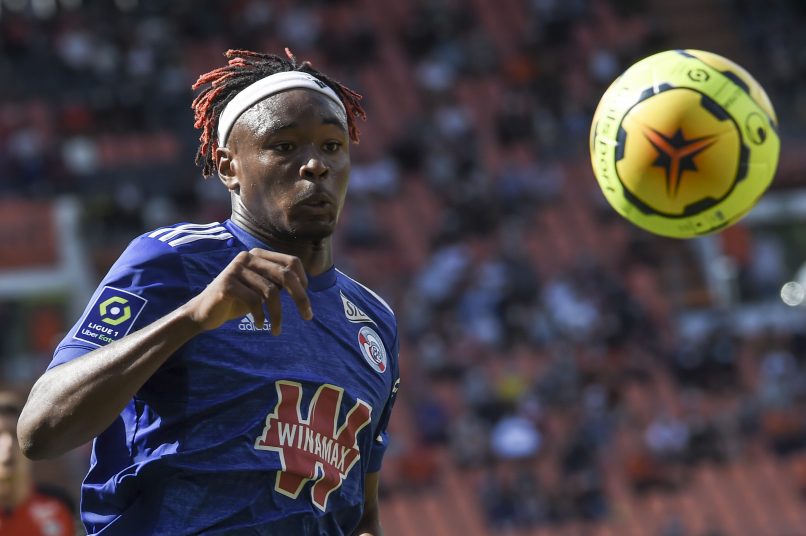 RCSA have set out their stall with a €20m asking price, but SRFC intend to get Thierry Laurey’s side to reduce their demands, possibly through offering a considerable amount fo money upfront and less in instalments.

The player, who is in negotiations with Atalanta over a provisional 5-year contract, also has interest from AC Milan and Lyon.

But Rennes are the only side in direct negotiations with Strasbourg at the moment. OL do not intend to move for Simakan unless they lose either Joachim Andersen or Jason Denayer before the window closes.