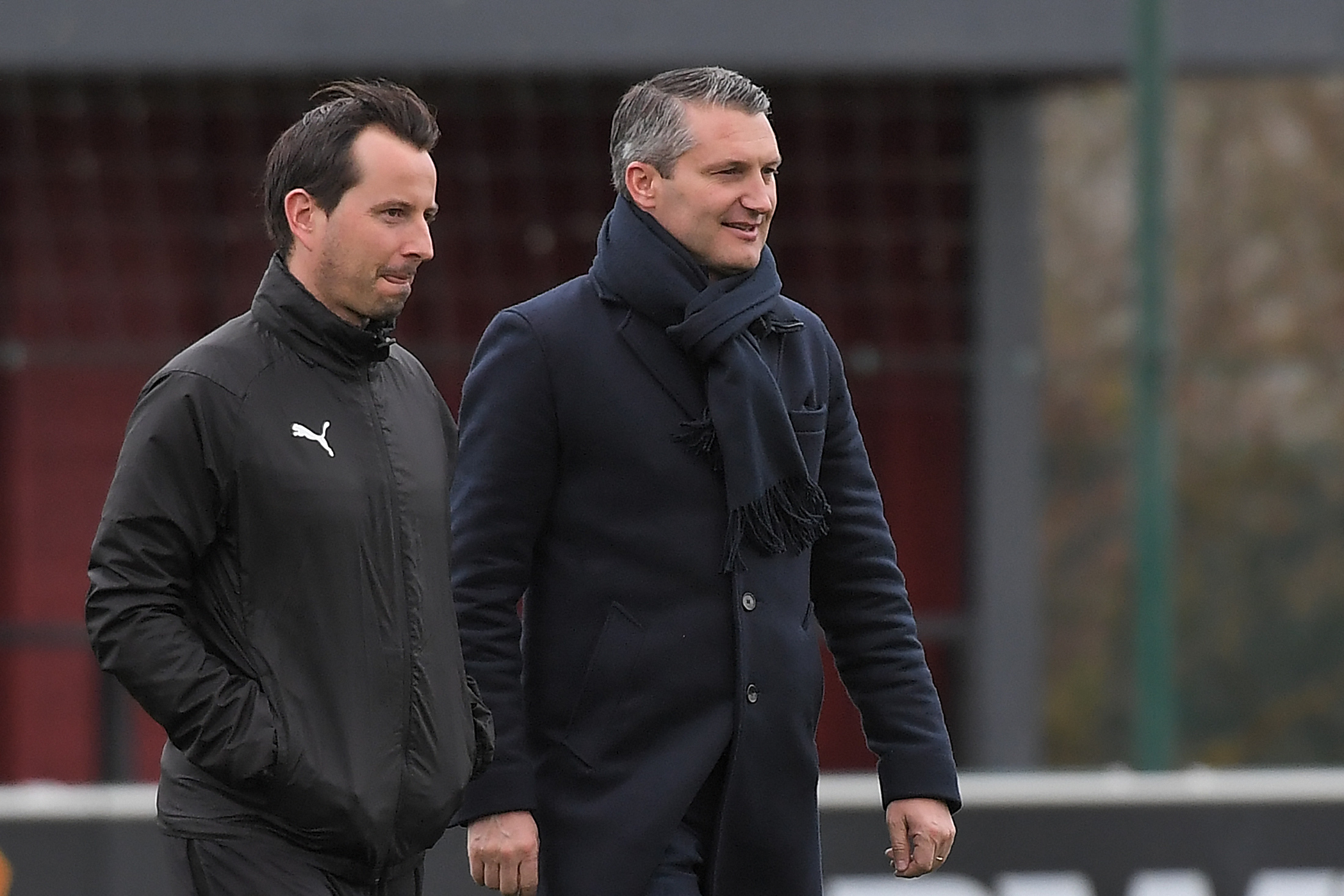 Goal France report tonight that 48-year-old Nicolas Holveck is set to be appointed by Ligue 1 side Rennes as their new Executive Director General.

Although the title is different, Holveck will take over from Olivier Létang, who quit the role of president of the club last month.

Holveck recently negotiated his departure from a previous, similar position at AS Monaco.

At ASM, he was in charge of negotiating contracts and deals, developing the youth academy and Cercle Brugge, Monaco’s satellite club in Belgium.

He will not arrive at Rennes alone – the club also intends to appoint a Sporting Director, in a new structure at board level. The name of this individual, who is believed to have already negotiated their arrival, has yet to filter through.