Rennes to sign Serhou Guirassy for €15m from Amiens 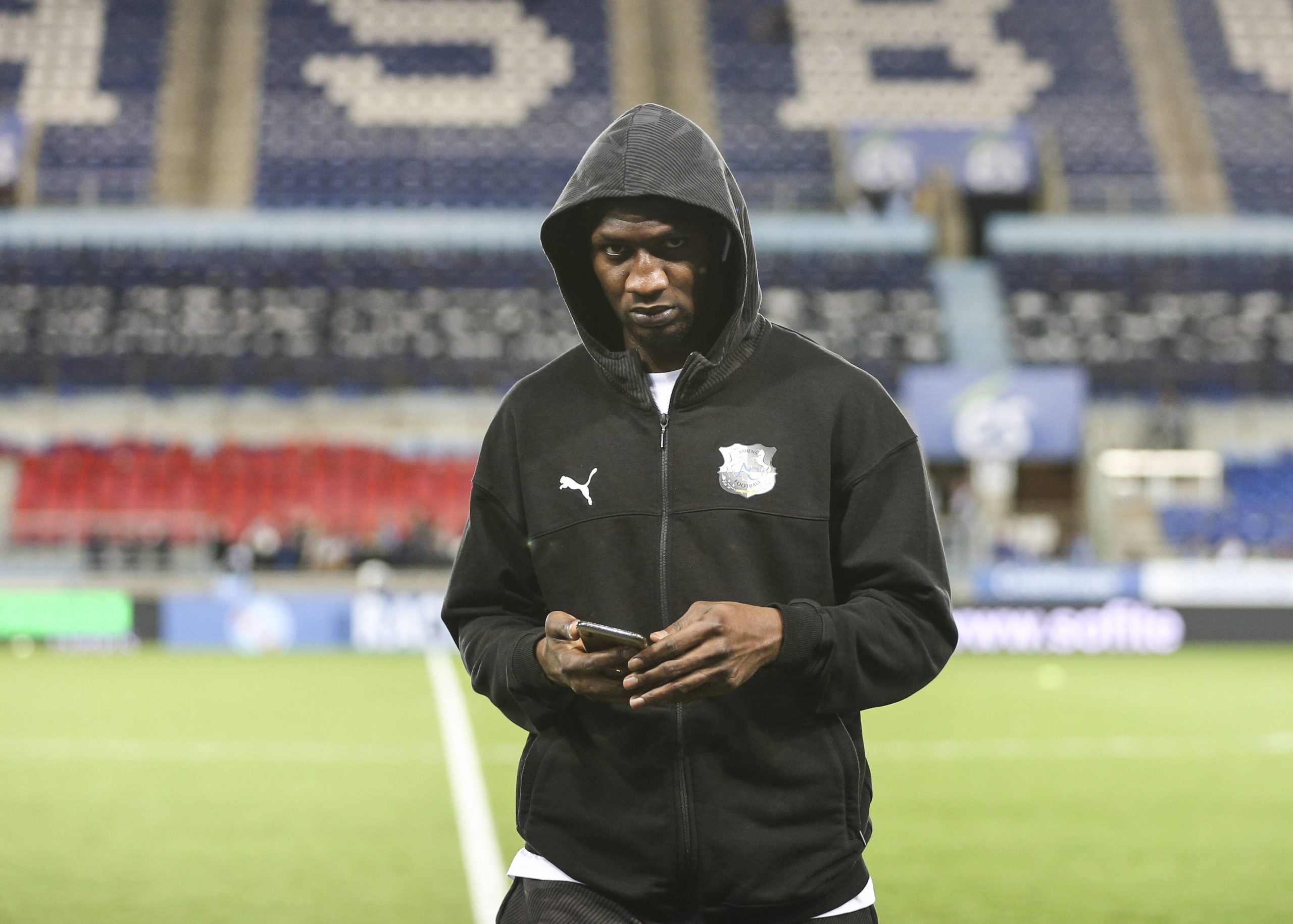 Ligue 1 side Rennes have agreed a €14m to €15m fee with Ligue 2 side Amiens for striker Serhou Guirassy, as initially reported by Ouest-France.

The player will sign a 4-year contract with the Brittany club and undergo a medical tomorrow. Guirassy has been pushing for a move to Rennes all summer, but talks slowed when Amiens stuck to their guns with a €20m asking price for several weeks in the early going of the transfer season. ASC allow him to join a club at a lower transfer fee than the offers they had for him from the Premier League.

This development is likely to see SRFC abandon negotiations to sign Islam Slimani from Leicester City – they had agreed an €8m deal in principle with the Foxes, but paused on closing the deal, presumably because they knew that they could conclude a deal with Guirassy.