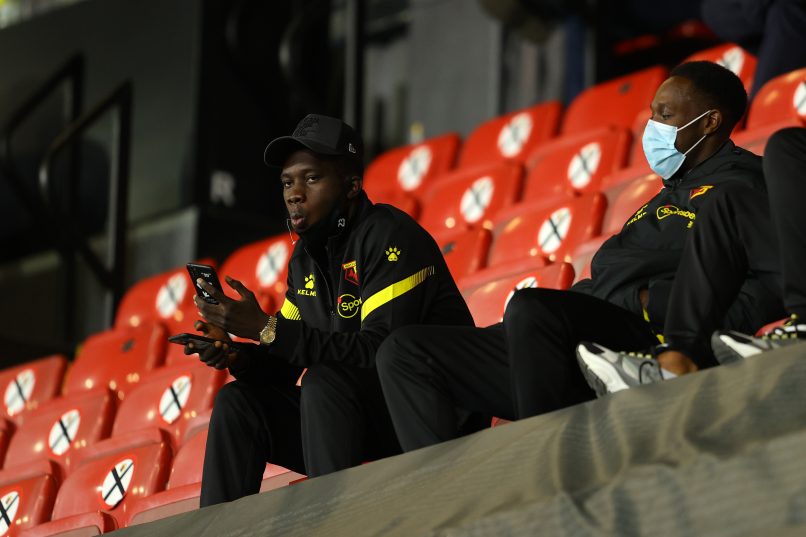 Ouest-France report that Ligue 1 side Rennes on Monday tried to sign their former player, Senegalese winger, Ismaila Sarr, on loan from Watford.

The Championship club quickly rejected the offer, only wanting a permanent deal. Manchester United were also in contact on Sunday, and that saga could continue, as the Red Devils have until 21st October to make purchases from the Championship.

SRFC were looking to bring in a replacement for Raphinha, who has signed for Leeds United. Rennes bought Ismaila Sarr for €17m from Metz in 2017, before selling him for €30m to Watford in the summer of 2019.