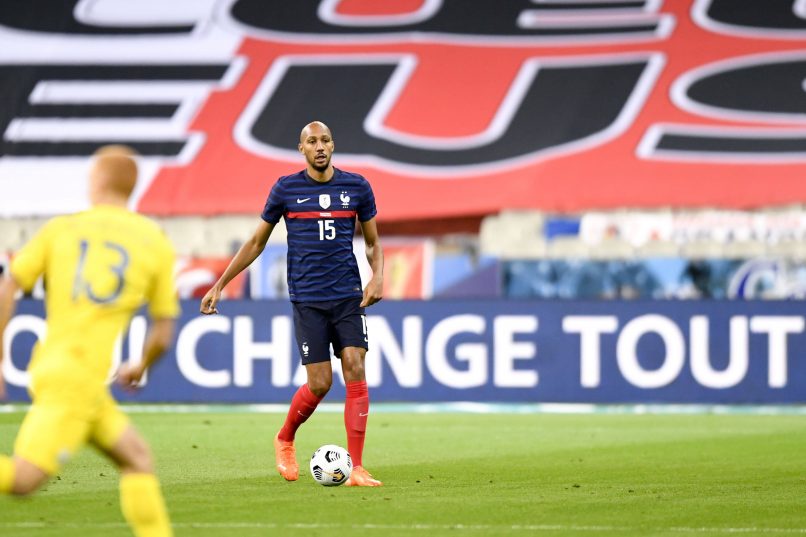 Ligue 1 side Rennes will be without key midfield and French international duo Steven N’Zonzi and Eduardo Camavinga for their Champions’ League clash with Sevilla on Wednesday night.

N’Zonzi was suspended by UEFA after he kicked a water bottle on his way to an anti-doping test following the UCL opener vs Krasnodar. Rennes are angry with the situation, as UEFA only informed the Ligue 1 club of N’Zonzi’s suspension at the beginning of Tuesday afternoon.

The 31-year-old will therefore not play against his former club, having been under contract with the Spaniards between 2015 and 2018.

Eduardo Camavinga will also not be involved tomorrow – he has picked up a knock.