Riyad Mahrez: “There was interest from Liverpool, but once they signed Mo Salah…” 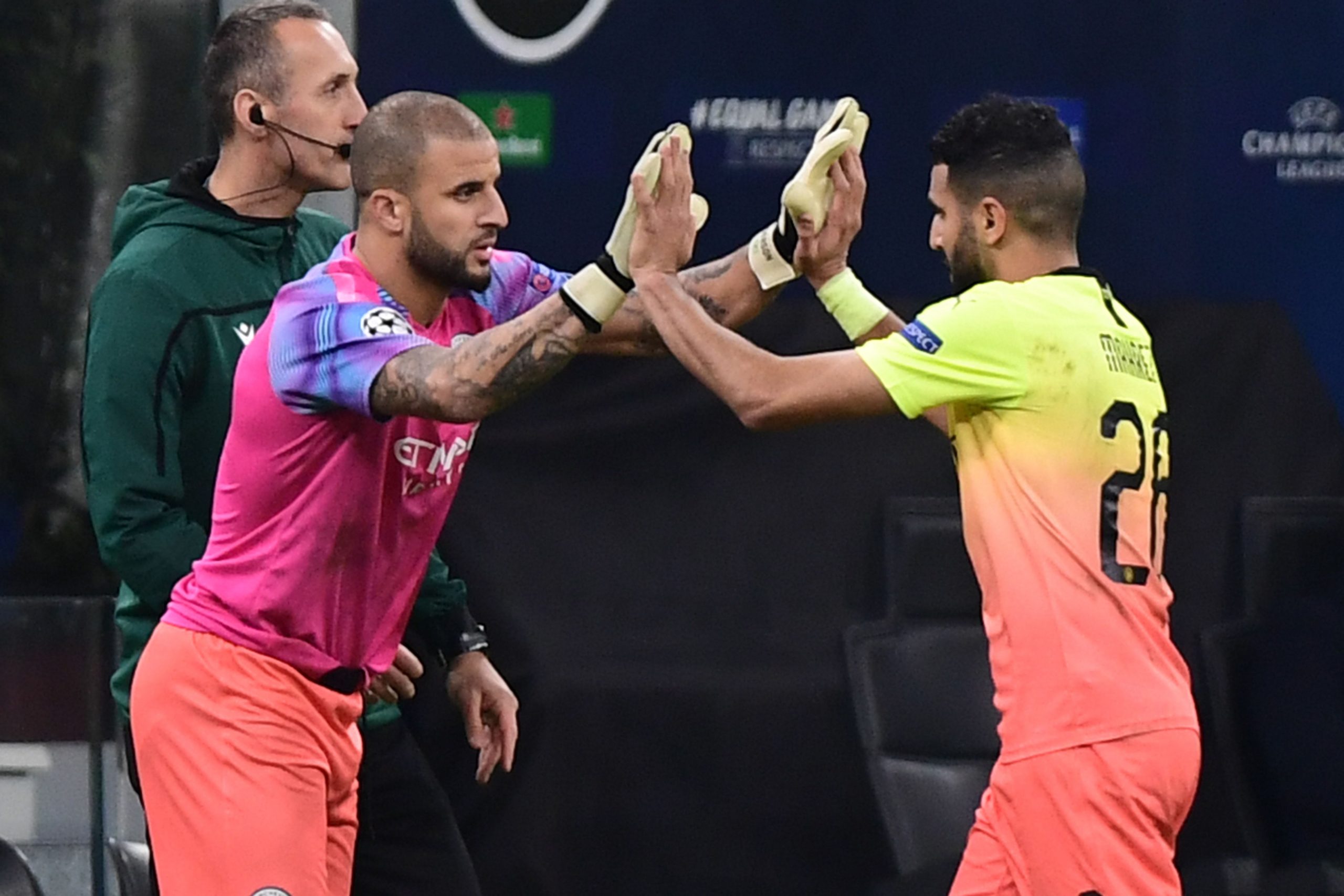 Speaking on an Instagram Live with BeIN Sports journalist Smaïl Bouabdellah last night, Manchester City winger Riyad Mahrez revealed that Liverpool showed an interest in him before he signed for the Citizens in 2018.

“Before signing for Manchester City, there was interest from Liverpool in me, but as soon as they took Mohamed Salah, it was finished.”

Let’s make AFCON once every 4 years and in summer. We loved Egypt, it wasn’t too hot. Every 2 years and in winter, that is why African football is not respected. You have a crazy amount of action in your own clubs, then you leave for two months…

On playing for Algeria over France:

If I had waited for France, I would now be in the French national team, but I chose Algeria straight away. I had just signed for Leicester, I was told that Vahid (Halilhodžić) likes you a lot.

On Youcef Atal and Adam Ounas:

If they are not too stupid they can have great careers, but they are too carefree at the moment.

On nearly signing for Marseille:

I did a trial at the age of 18 with Marseille, (José) Anigo said to me that we will keep you, in the end they decided to count on Bilel Omrani instead who had a similar profile to me.