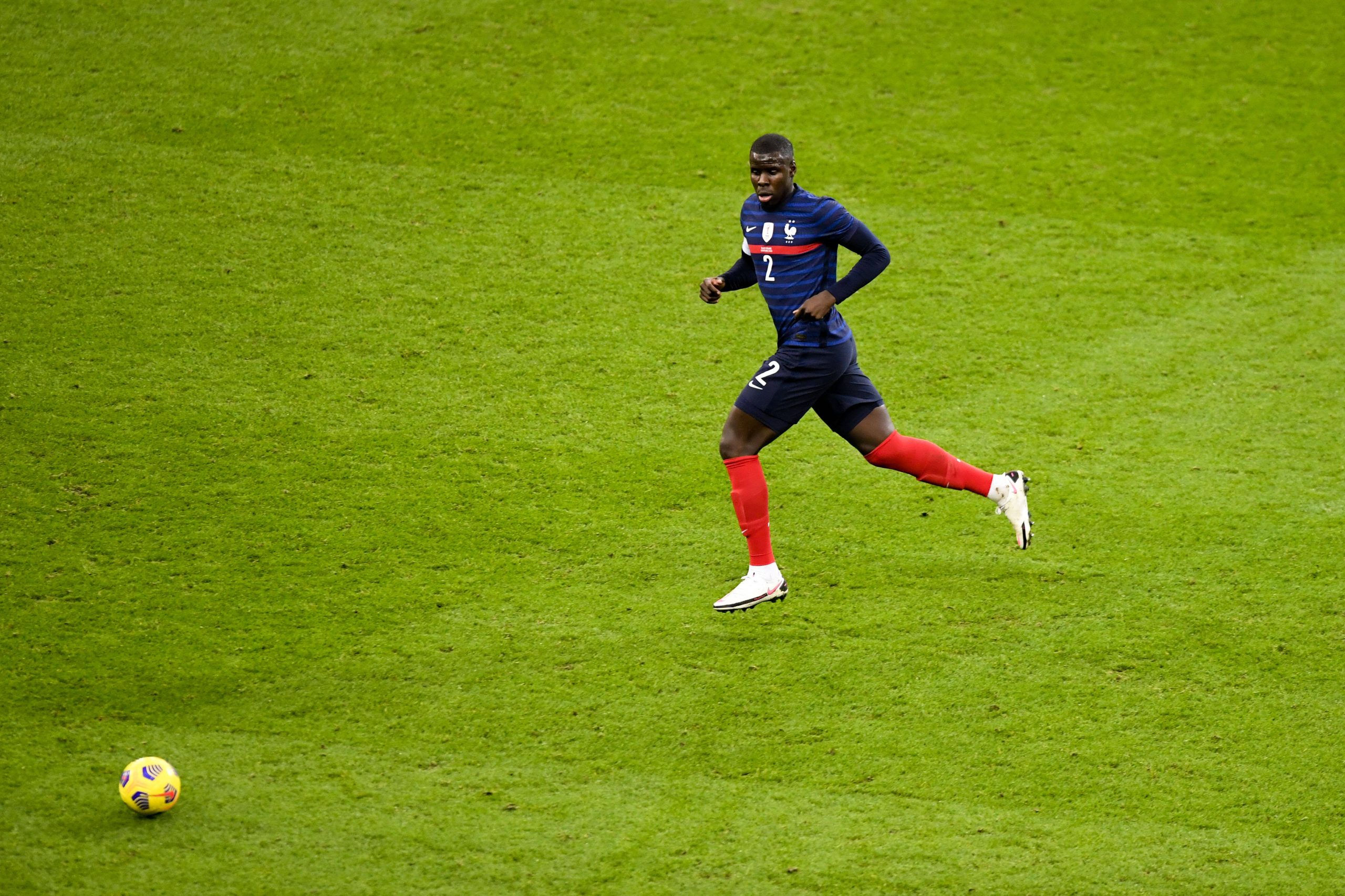 France definitely is a different team when Kanté is around. Against Portugal especially, he was incredible and his partnership with Paul Pogba reminded many people of a certain glorious summer in Russia. Kanté was the star man in France’s victory in Portugal, covering many kilometres, winning back countless of balls and even, scoring a goal. After some complicated months at Chelsea, the little Frenchman was back at his best. His chemistry with Pogba is some of the best in the world, France have never lost a single game when the two start together. For the Euros, he will be essential. A fit Kanté (alongside a fit Pogba, of course) is a blessing for France, and the makeup of a very strong midfield. With the rise of Rabiot as another creative midfielder, France could have a very sexy trio of midfielders for the Euros. A pure gem.

He definitely is the big winner of the latest international break. And he really seems to have made up for his pre-World Cup mistakes. Luckily for him, he did not take part in the poor defeat against Finland. That enabled him to shine even brighter against Portugal as he played a huge part in France’s convincing win in Lisbon. In Deschamps’ diamond-shaped midfield, he literally ran the show. Alongside the performing Ngolo Kanté – Paul Pogba duo, he showed all his class and ease on the ball. To cap it all off,  he was directly involved in Kanté’s goal after his shot was deflected by Rui Patricio. As the game went by, France deployed their 4-2-3-1 hybrid World Cup winning formation. Rabiot was actually playing in Matuidi’s role, on the left side of the 3 attacking midfielders and his style of play matched the position perfectly. His numerous progressions with the ball proved to be very effective in carving out opportunities. His vision and will to always play forward definitely created many breaches of Portugal’s backline and often relieved France from the opponents’ press. Rabiot also produced a nice performance against Sweden in a duo alongside Paul Pogba. Another proof that “the Duke’s” royal performances might have earned him, this time, a spot in Deschamps’ 23s (and maybe starting eleven).

We will probably never know what Lilian Thuram told his son in the car while driving him to Clairefontaine. But it must have worked. Marcus, in only three games, showed that he was more than just the “son of” Lilian. He showed that he was a very accomplished footballer, in line with his quality performances with Borussia Mönchengladbach. Furthermore, he was definitely one of this international break’s main attractions and the source of many anecdotes. One of which being that the young forward was part of a starting XI alongside OM’s keeper Steve Mandanda, who played with Marcus’ father Lilian in the French national team 12 years ago. Marcus made a real impression in the three games he played for France. Against Finland, for his first ever senior game, he was the only attacking threat. He couldn’t prevent Les Bleus from losing but really showed interesting dribbling qualities despite his lofty height (6 ft 4) and a real sense for goal and positioning. He was able to demonstrate all his qualities in France’s last game versus Sweden, in which he assisted Olivier Giroud’s 43rd goal and dribbled past virtually the entire Swedish defence to allow Pavard to net the second one in style. Overall, a very convincing first call up that surely won’t be the last.

He’s not having the best season of his career, that’s for sure. With Barcelona, he has been struggling considerably with his positioning. With France in recent months, he has emerged as a contender to take Samuel Umtiti’s place in Les Bleus’ starting XI, with the latter probably having sacrificed his body (and career) to help France win the World Cup in 2018 (he’s been facing multiple injuries ever since). However, Lenglet lost ground in this particular battle with Presnel Kimpembe during this break to partner Raphaël Varane next summer. Obviously, there is still a long way until the Euros, but Lenglet, especially against Finland, wasn’t really convincing. Finland’s B team managed to score two goals in the same half. For the away side’s opener, Lenglet was caught by Marcus Forss’ speed and couldn’t prevent him from opening the mark. Although, the first goal was also due to his lack of communication with a teammate he’d barely played with (Kurt Zouma). Was then left out for games against Portugal and Sweden as a result.

Deschamps likes to have players he can rely on, players that will play wherever he likes and who, even if they don’t really perform, will always have a chance to come back to Clairefontaine. Sissoko is definitely one of them. But clearly, he was far from the level he once performed at with the French national team (he probably hit top gear back in 2016… during the Euros in France). At the Stade the France against Finland, he lost a ball that led to Marcus Forss scoring, also fouling another player in the meantime. The rest of his game was no better. Of course, his physicality and ability to shuttle run repeatedly throughout a match are his main assets. But will it be enough to grab a spot in the final 23? He could only at this point contend for a spot as a rotation player, nothing more. In Deschamps’ mind he is a right-sided defensive-minded midfielder. But Sissoko doesn’t have the technical abilities, apart from the odd impressive cross, to be a major attacking threat in the manager’s preferred asymmetric 4-2-3-1.

Another of Deschamps’ soldiers, Zouma has had an excellent start to the season with Chelsea, but he probably didn’t make the most of his opportunity during this international break to incontrovertibly establish himself as Varane’s understudy. Deschamps gave Zouma a chance this time, dropping Dayot Upamecano who failed in two consecutive international breaks to impress. Zouma looked better against against Finland than his partner Clément Lenglet, but failed to make critical interventions when they mattered most. Zouma has been, like Moussa Sissoko, a regular in Deschamps lists but has yet to tale part in any big tournament. This year might be the one for him, as he’s finally found stability in his club under Frank Lampard. But it’s fair to say his performances with the French jersey have never really stood out. In the hierarchy, he is facing fierce competition for his behind Varane as the second right-footed central defender. Many other young talents aside from Upamecano will be competing with him, including Sevilla’s Jules Koundé and Leicester’s Wesley Fofana.

Jules Koundé confirms he wanted to go to Manchester City