Robert Duverne tapped by Raymond Domenech to join him at Nantes 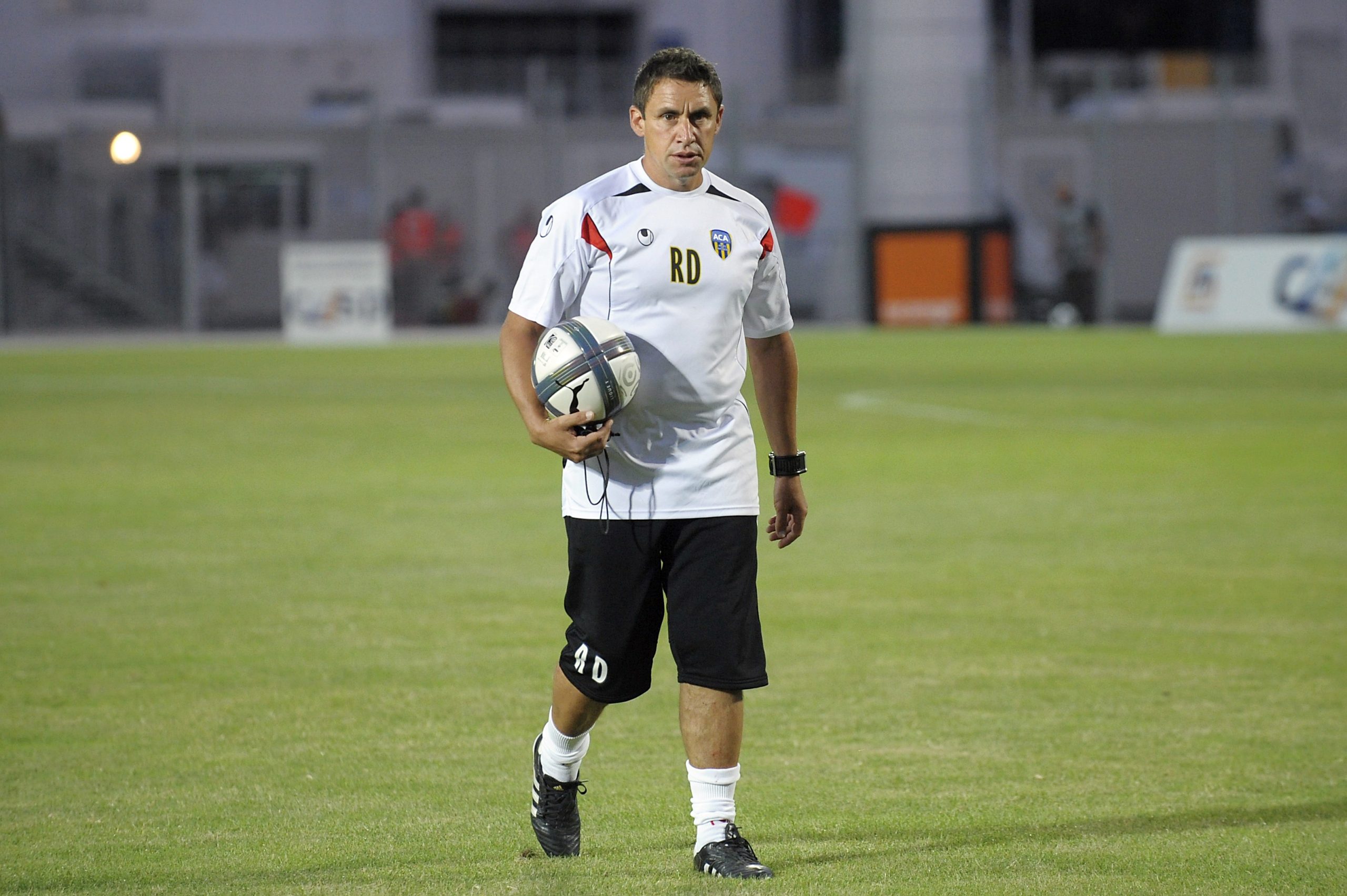 Raymond Domenech has decided to bring in former France fitness coach Robert Duverne to support him in his new role as manager of Ligue 1 club Nantes.

L’Équipe and 20 Minutes are both confirming that the 53-year-old, who has had experiences with Lyon, Aston Villa, RC Lens and Montréal Impact.

Domenech and Duverne worked together for four years with the French national team between 2006 and 2010.

During the infamous Knysna incident at the 2010 World Cup, Duverne distinguished himself as being the protagonist in the affair, having a raging argument with Patrice Evra in an open training session.

Patrick Collot, who has been the interim manager following the sacking of Christian Gourcuff, will remain on the coaching staff, as will Cyril Moine, who is the current fitness coach.