Robert Herbin, legend of French football, is in a critical condition in hospital 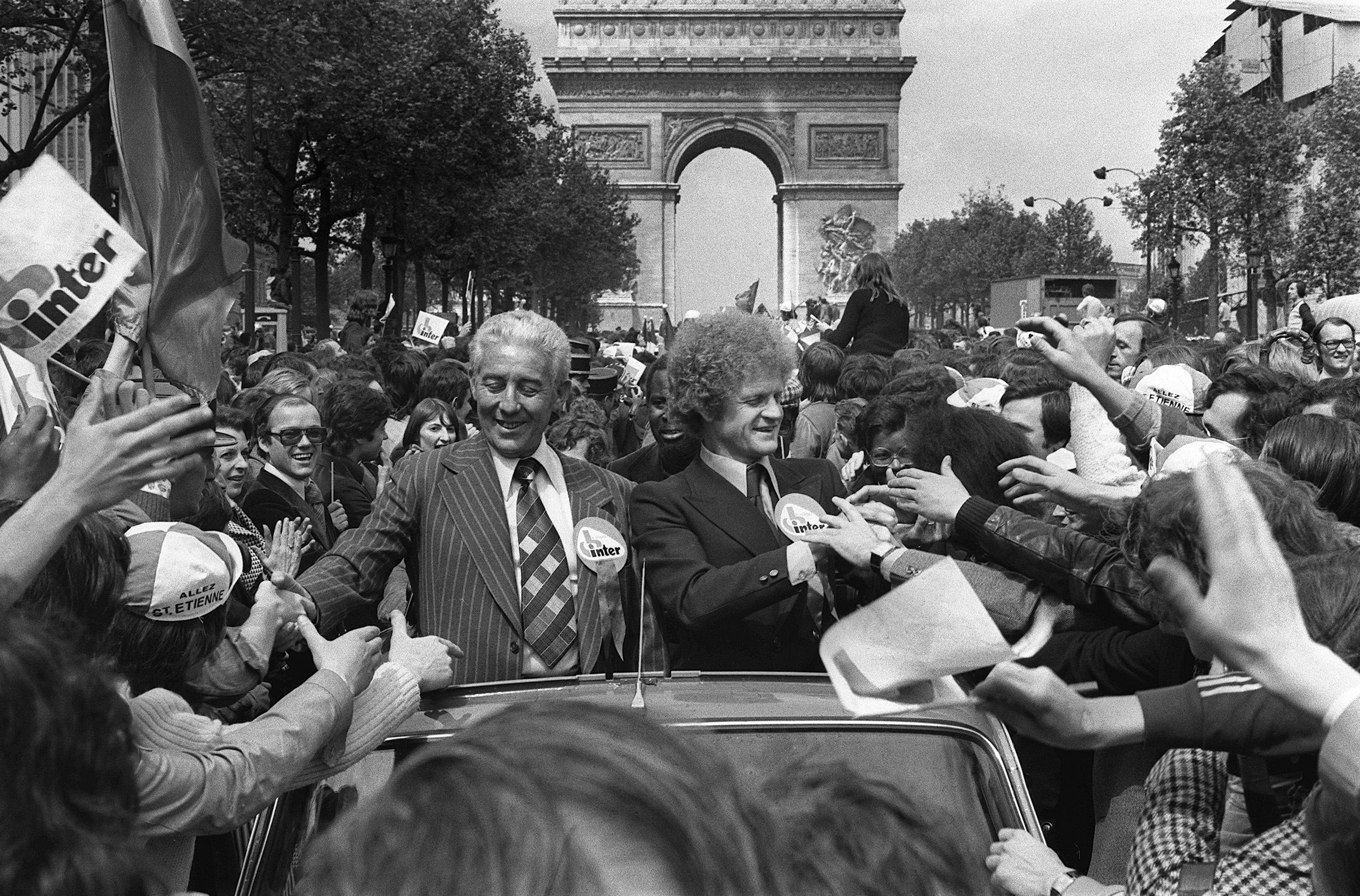 RMC report that 81-year-old Robert Herbin, the former player and manager of St Étienne, who he took to the European Cup final at Hampden Park against Bayern Munich in 1976, is in a critical condition in hospital.

Herbin is suffering from pulmonary and cardiac problems which are believed to be unrelated to COVID-19. He was first hospitalised on 21st April, where first responders discovered him to be disorientated and dehydrated. Living alone in Saint-Étienne as somewhat of a recluse, who only had regular contact with a cleaning lady and someone close to him who would buy him groceries. Points of contact that had both ceased when the quarantine was enforced.

Having arrived at hospital in a very weak physical condition, he was immediately rushed to the emergency room.

Lyon President Aulas on Memphis Depay extension: “We’ve made a certain number of offers which he did not take up.”