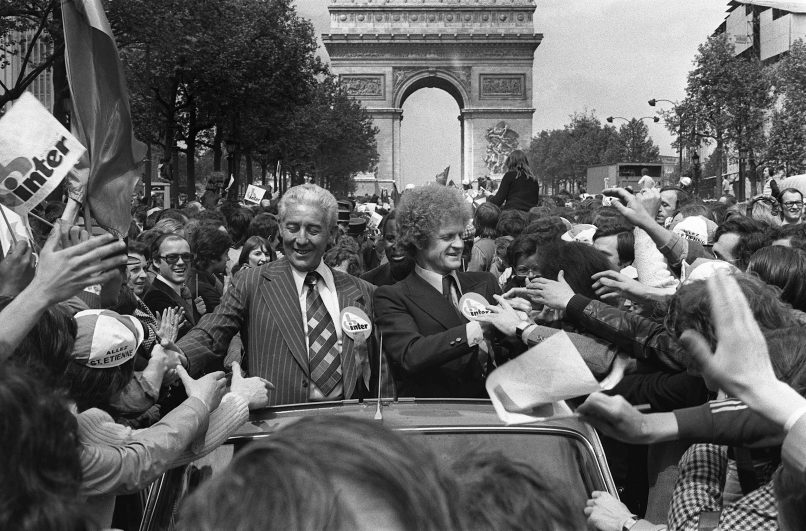 It is with immense sadness that tonight we report the passing of ex-St Étienne player and manager Robert Herbin, who died on Monday evening in St Étienne’s north hospital, at the age of 81.

Herbin, who took St Étienne the European Cup final at Hampden Park against Bayern Munich in 1976, was first reported to be in intensive care on Friday, in a critical condition.

Herbin had been suffering from pulmonary and cardiac problems which are believed to be unrelated to COVID-19. He was first hospitalised on 21st April, where first responders discovered him to be disorientated and dehydrated. Living alone in Saint-Étienne as somewhat of a recluse, he only had regular contact with a cleaning lady and someone close to him who would buy him groceries. These points of contact however had both ceased when the quarantine was enforced.

Having arrived at hospital in a very weak physical condition, he was immediately rushed to the emergency room.

The Get French Football News family mourns Herbin’s passing and is sending its energy and support to those who loved him, from fans to family.