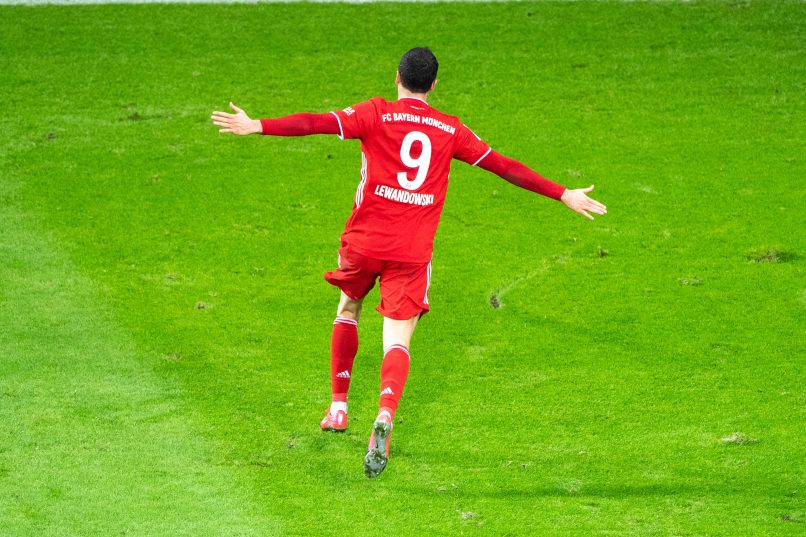 Speaking in an interview with France Football, Bayern Munich striker Robert Lewandowski admitted that he had held conversations in his past to join Premier League side Manchester United.

“At the end of the second year at Dortmund, I had a conversation with Sir Alex Ferguson. He wanted me to come to Manchester United. At that point I was very interested. I could even say that I was ready. But Dortmund did not want to let me leave. I wasn’t too frustrated because things were going well with Borussia…”