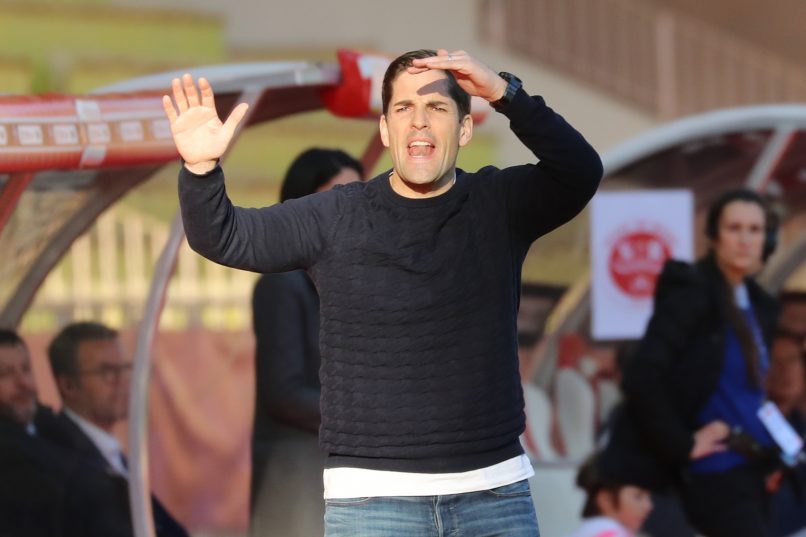 Speaking in an interview with L’Équipe, ex-AS Monaco boss Robert Moreno explained how he came to discover that he had been sacked at the beginning of this summer.

“It was a Saturday. In the morning, I receive a message from Oleg Petrov (Vice President), who says that that he wants to see me, tells me to come to the stadium after training. On the way, a friend calls me: “It is out in the papers…” To learn that you have been sacked in the press, that is what hurts. Not that they sack you, because in football, we are all used to that. But a club like Monaco must pay attention to this sort of thing. Did I get explanations? None. Simply: “You are not going to continue, we are no longer counting on you.” And if finished like that. Oleg said things after, but it was nonsense, things to justify his decision. For me, the story is very simple: a new Sporting Director arrived, he wanted to count on his guys that he trusts and that is all. Aside from that, time will tell what the right thing to do was.”