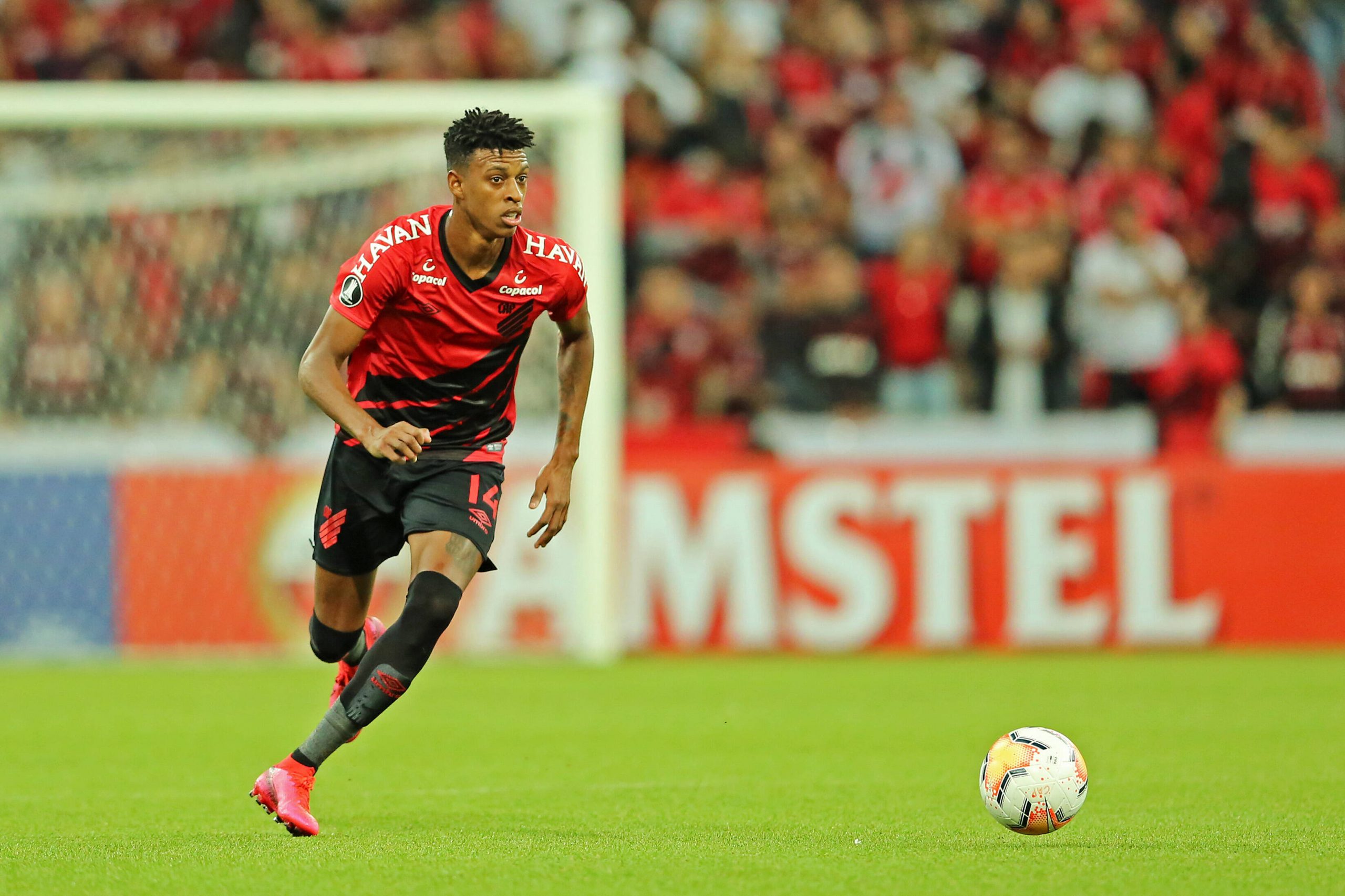 Nice-Matin and Globo report that OGC Nice have agreed a deal for their first signing of the summer transfer window, that of 22-year-old Athletico Paranaense central defender Robson Bambu.

The player, who will cost the Ligue 1 club around €8m, is expected to arrive in France at the beginning of June ahead of signing a 5-year contract. He is then expected to be present when Les Aiglons begin pre-season on 15th June.

Montpellier and Lille were also interested in the player, who arrived at Athletico in early 2019 on a free transfer after the end of his contract with Santos and having refused a renewal offer. He also played in the Olympic Games qualifiers with the Brazilian team in February, which has earned a place for the Tokyo Olympics, scheduled for 2021.