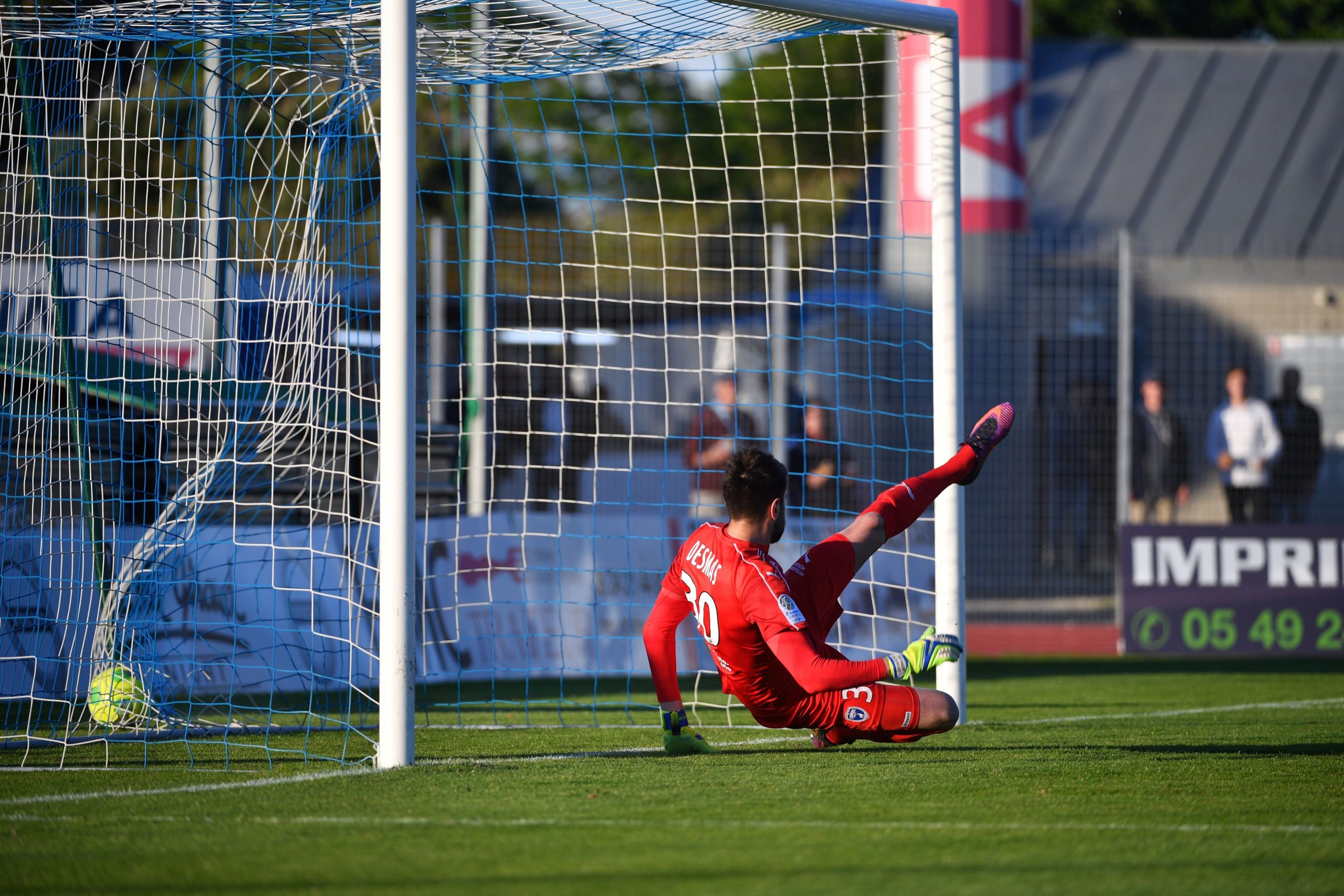 Our colleagues at MaLigue2 report that 26-year-old French goalkeeper Arthur Desmas has decided to join Ligue 2 side Clermont Foot when his contract with fellow French second division side Rodez expires at the end of this season.

Desmas has been the #1 goalkeeper for Rodez for the last two seasons, taking them up from the 3rd division last season and performing very well in Ligue 2 so far during this campaign, contributing to the fact that the newly-promoted side find themselves in 16th and six points clear of the relegation places.

Clermont currently have Maxime Dupé in goal for them, who has been performing very well, with the Auvergne side in the hunt for Ligue 1 promotion, but he is only at the club on loan from FC Nantes at the moment and Clermont do not know whether Les Canaris would sell them Dupé at this stage.