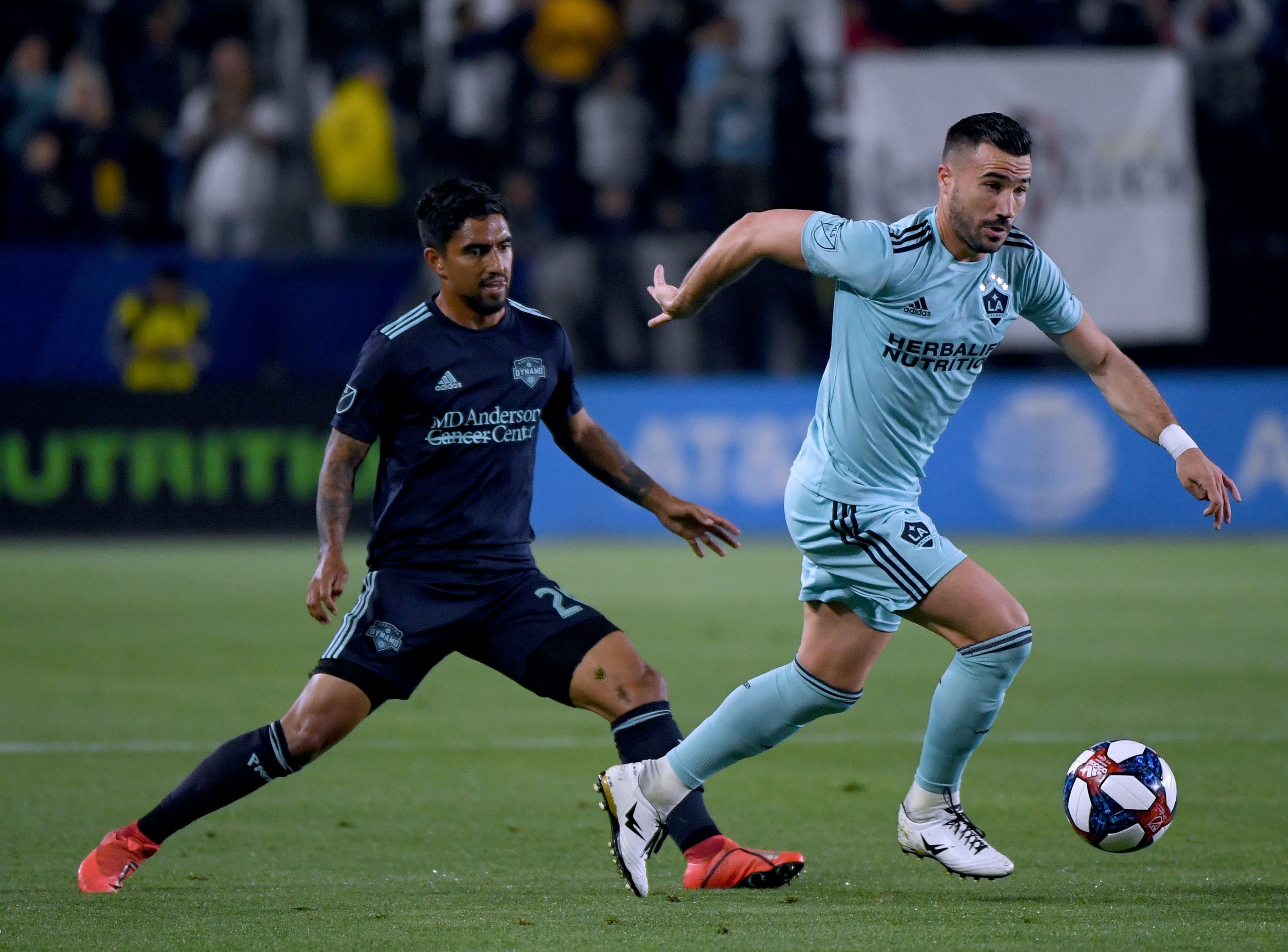 30-year-old French winger Romain Alessandrini, who had been a free agent since the beginning of the calendar year following the end of his contract with MLS club LA Galaxy, has signed for Chinese 1st division club Qingdao Huanghai, according to L’Équipe.

Alessandrini scored 24 goals and laid on 23 assists in 55 matches with the American outfit over the course of three seasons. The ex-Marseille man’s contract with his new club runs for 12 months, with the option to extend for a further year.

The Frenchman has joined up with his new teammates in their pre-season camp at Dubai, as the Chinese Super League’s start continues to be delayed owing to the ongoing coronavirus epidemic.