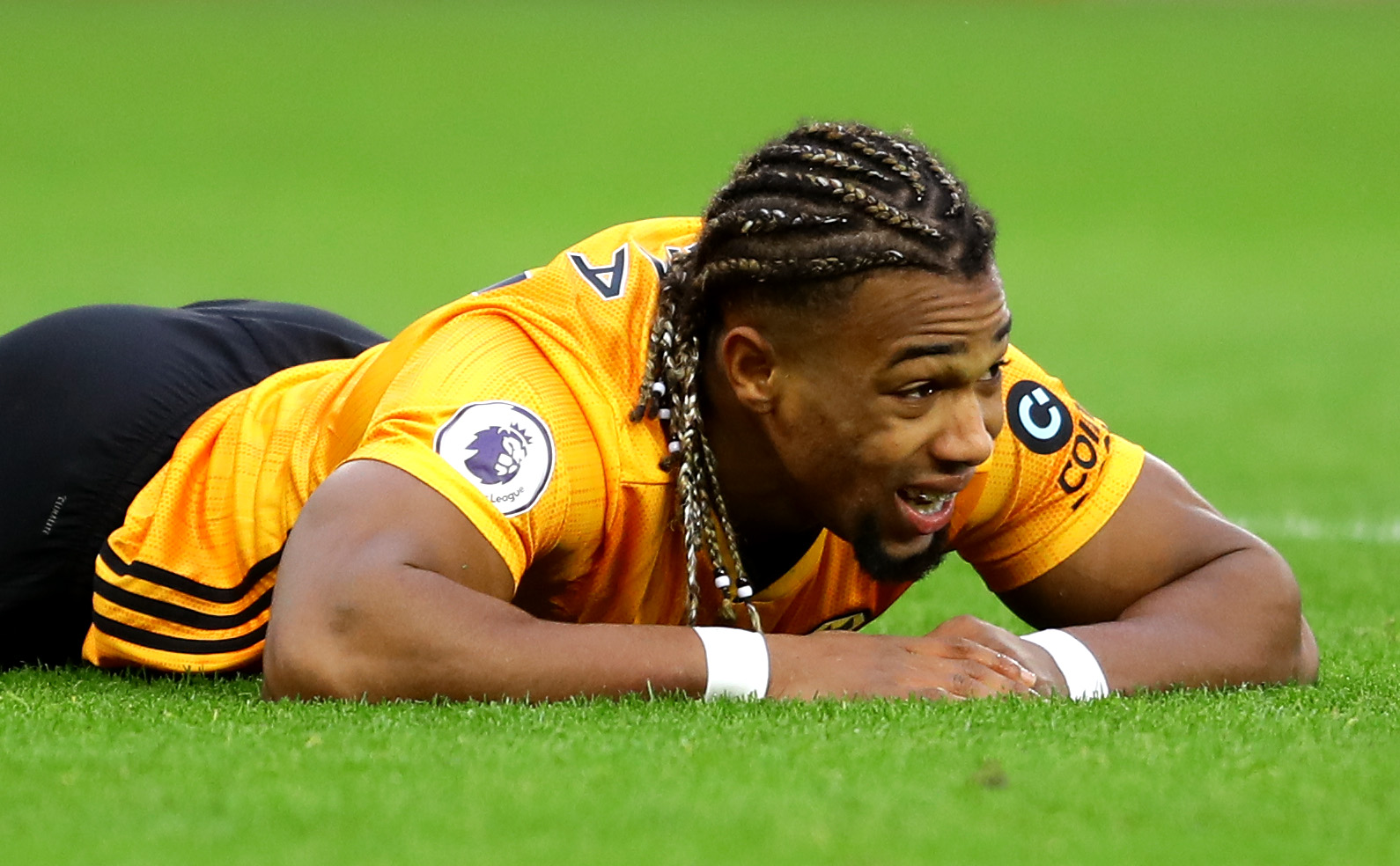 Speaking in an interview with RMC Sport, Moroccan international defensive midfielder Romain Saïss confirmed Adama Traoré’s recent claim that he has naturally huge muscles and that he does do any muscle work in training at Wolves.

“I seem him everyday, because we are in the gym together, before or after training. Maybe he has a hidden gym room in his house, but at training, in any case, he never pumps iron, whether it is benchpress or otherwise. He is huge and very quick. I remember saying to him: ‘You run like an American footballer.’ He responded to me that at the time that he played in Barcelona, NFL teams tried to get him to playing american football instead, that’s how explosive he was. There are people who say that it is not possible, that he cannot be playing football.”