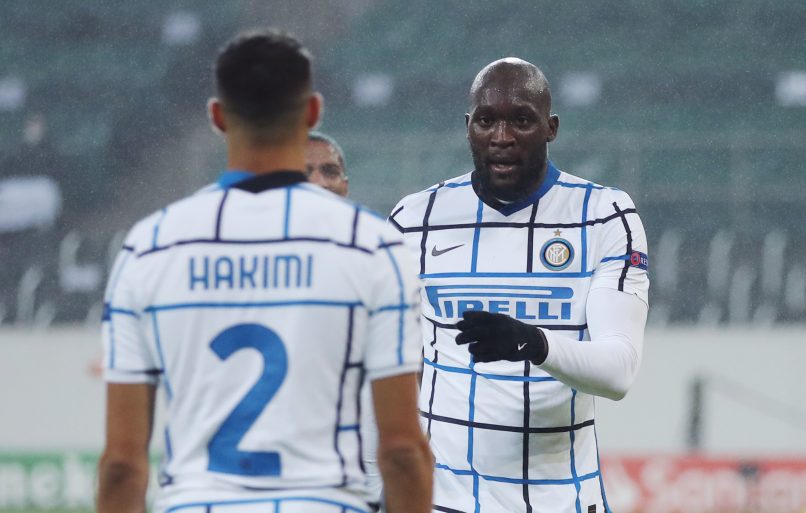 Speaking in an interview with France Football, Inter Milan and Belgian international attacker Romelu Lukaku explained how he approaches counter-attacking.

“Taking in information (is the most important)! A lot of players look at the ball as they accelerate. I push it quite far so that I can look around to see what is happening. The matches against Brazil and Japan in the most recent World Cup illustrate those situations. Against the Brazilians (a 2-1 win in the quarter-final), I pass the ball to Kevin de Bruyne (scorer of the 2nd goal) because I see that Marcelo is going backwards and unbalanced. He is on his heels, I know that he is dead! Against the Japanese (3-2 in the Round of 16), it was without the ball, but that is the same thing. I sense that I should free up the channel for Thomas Meunier, then leave it for Nacer Chadli. All of that depends on your ability to scan the pitch or not.”