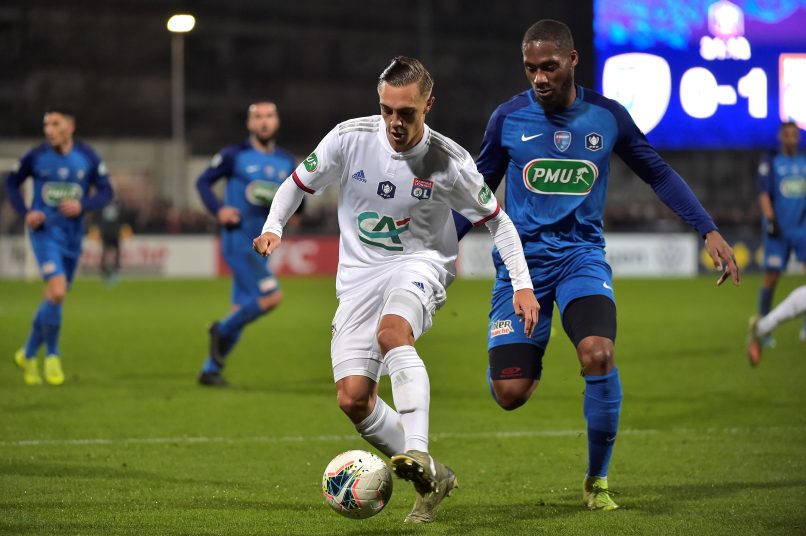 The 20-year-old is probably edging it, per the configurations used during Wednesday’s training session.

Garcia is expected to line his men up in a 3-5-2 on Friday night, a formation that he used to achieve a 1-0 victory over Juventus in the 1st leg of their Round of 16 Champions’ League clash.

Another thing that Garcia is pondering over is the possible inclusion of Joachim Andersen, who has struggled for confidence after a poor first campaign in France. Kylian Mbappé’s confirmed absence from the clash might give the ex-Marseille manager more confidence to play the Dane, potentially at the expense of Marçal.