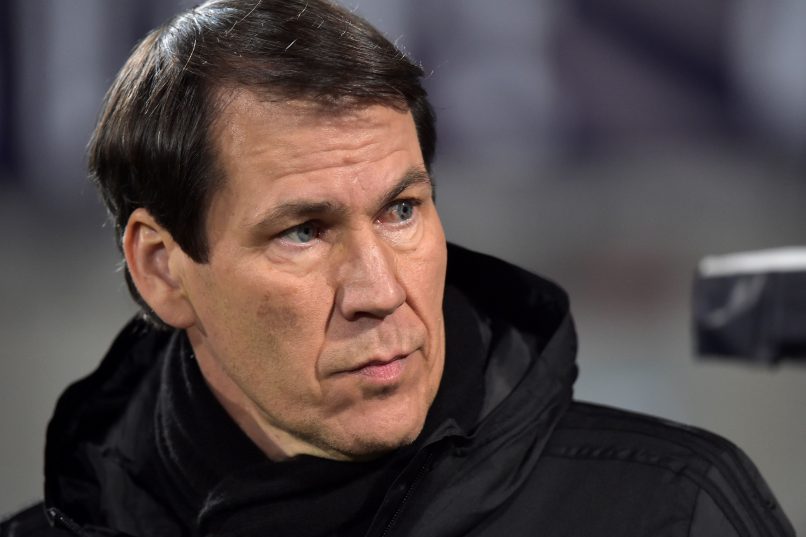 “The Catalan press was also saying this morning that Suarez is not yet out of the door, so I don’t know. There was also this small left-wing guy who was due to leave, who is now staying. So maybe there won’t be room for them to take anyone else. Memphis is a top player, he is a fantastic player who is returning following an ACL operation. If he can do the season with us, we will be stronger for it. Aside from that, for a lot of my great players, if they have the option to join a club that is built to win the Champions’ League, and we came up against a few of them in the Champions’ League this year, I will personally take them there in my car.”

“Nobody is gone yet, with COVID, we don’t know if there will be offers like there are in each season… I have confidence in my board to ensure that we retain a competitive squad for this 2020/21 season to reach our goals which is to be in the Champions’ League in the following season.”

“We created something with this squad, and it is true that if we want to pursue continuity this season in the league, there shouldn’t be too many departures… There is a lot of speculation, but nothing concrete, so we will continue with this squad as is. What is unique is that we could play 5 matches in the league this season and the window still won’t be closed.”