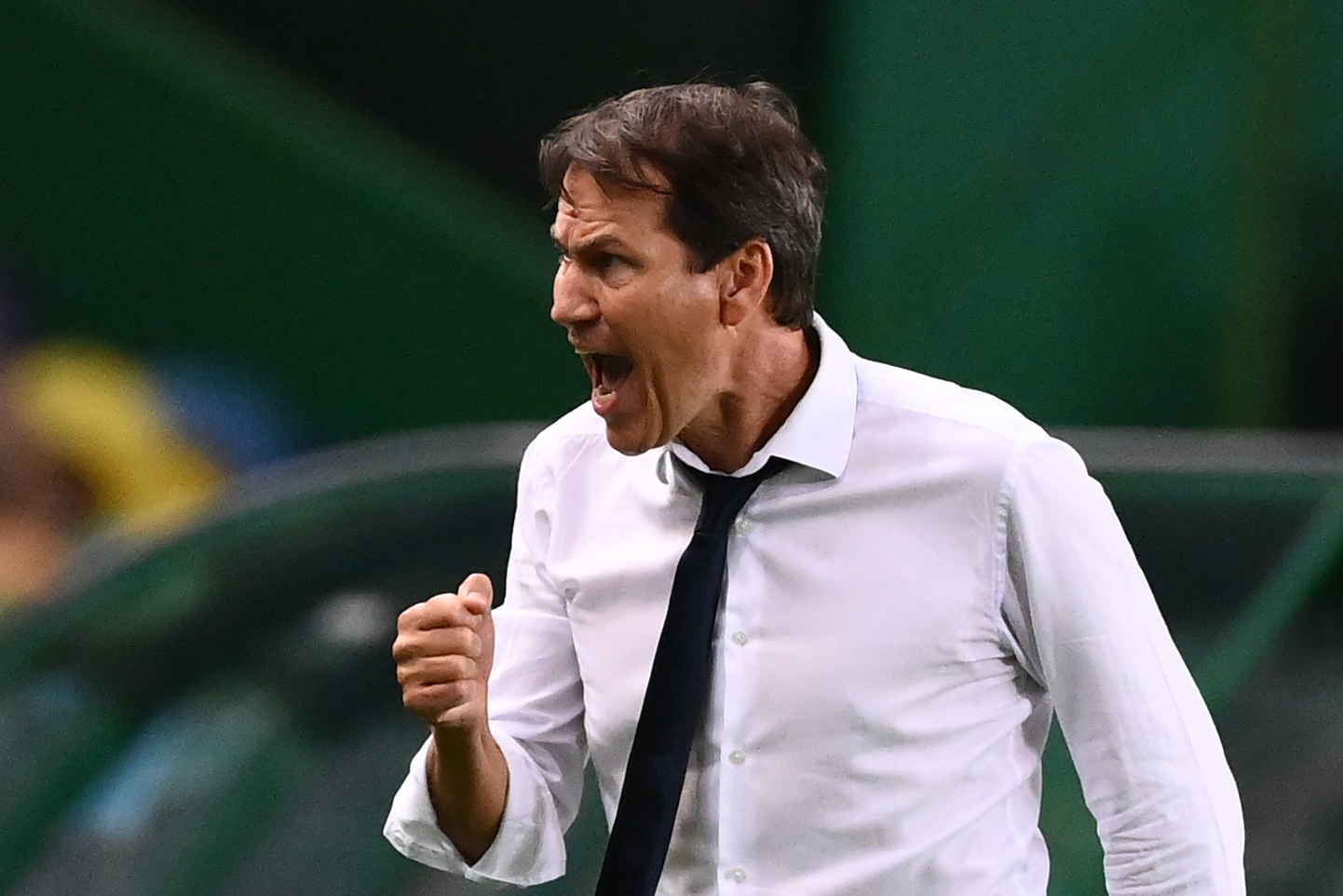 Speaking to RMC Sport following an historic Champions’ League quarter-final victory over Manchester City, Lyon manager Rudi Garcia sought to explain how he did it.

“I am proud of my troops. We believed in ourselves, we knew that we were not favourites against a great team, we succeeded in qualifying by scoring three goals and conceding just one. It is linked to the spirit of the collective… It was disappointing for Dembélé not to start, but I said to him that he was going to be very important. You have to expect everything and anything with Guardiola, but we won the tactical battle. We utilised our system well. We returned to a hybrid formation to frustrate De Bruyne. The supporters? We would have liked to have them with us. You have to give the best of yourself, which is what I am trying to do. People prefer to be liked. I am experiencing a lot of joy.”

Kevin de Bruyne on who stood out tonight: “Aouar, who had a good match today.”