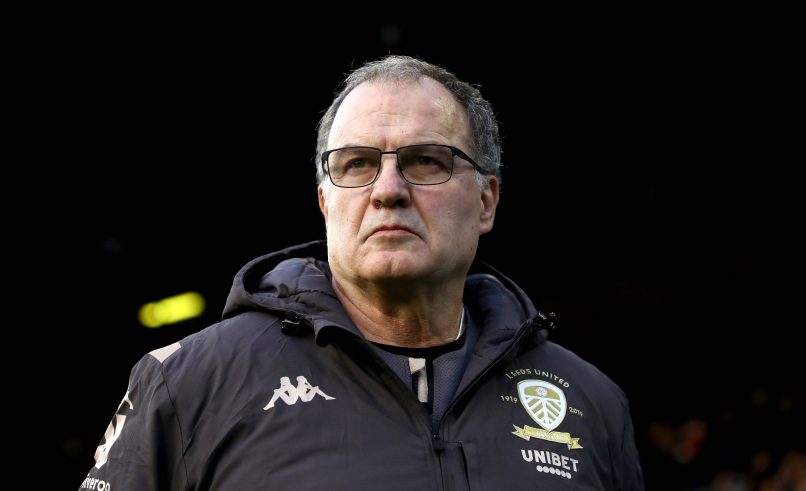 Speaking in his brand new book Le football selon Marcelo Bielsa, the Argentine’s ex-translator Salim Lamrani explains the role that the manager wanted for the now departed member of his Leeds United staff.

“Marcelo Bielsa explained to me that the position had two roles. Firstly, I would work as his interpreter during press conferences and in conversations with the players during training and meetings, like was the case at Lille. But the heart of my mission was another. Marcelo Bielsa wanted me to be involved in the management of the professional squad as a “psychologist” charged with watching the players, preventing conflict and maintaining the core values. “Pep Guardiola has someone in his technical staff who has this role. Manuel Estiarte, who is an Olympic champion in water polo. I want you to have the same role.””