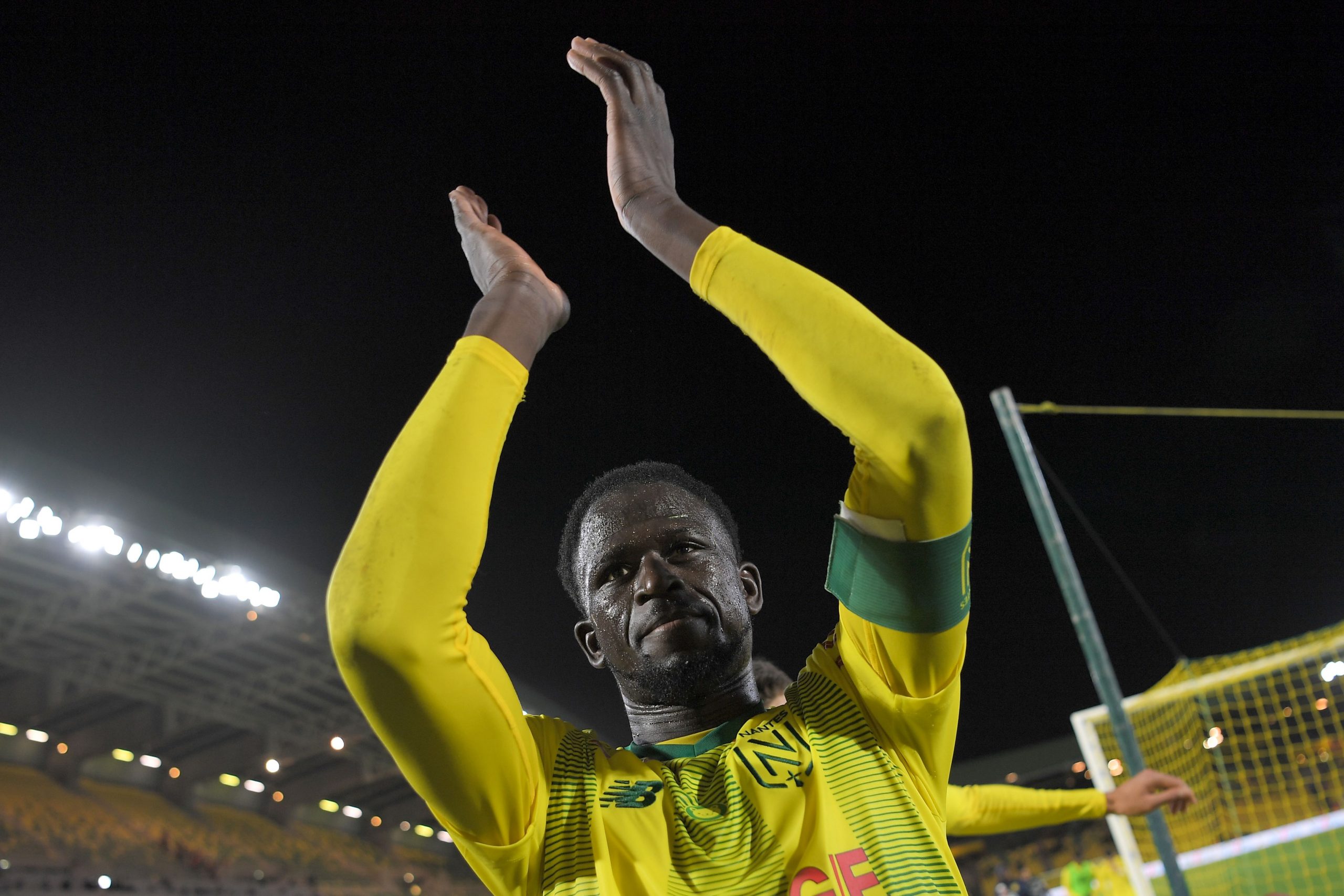 Our colleagues at Foot Mercato report that Serie A side Sampdoria have set a meeting for next week to discuss the possible transfer of 26-year-old FC Nantes central midfielder Abdoulaye Touré.

Genoa are also considering the player, who is currently contracted to FCN until 2022.

Les Canaris contracted the infamous McKay father and son duo last January, who had a mandate to move the player to the Premier League, but failed to convince West Ham notably to make the purchase.

Memphis Depay feels that he is misunderstood: “I do what makes me happy.”