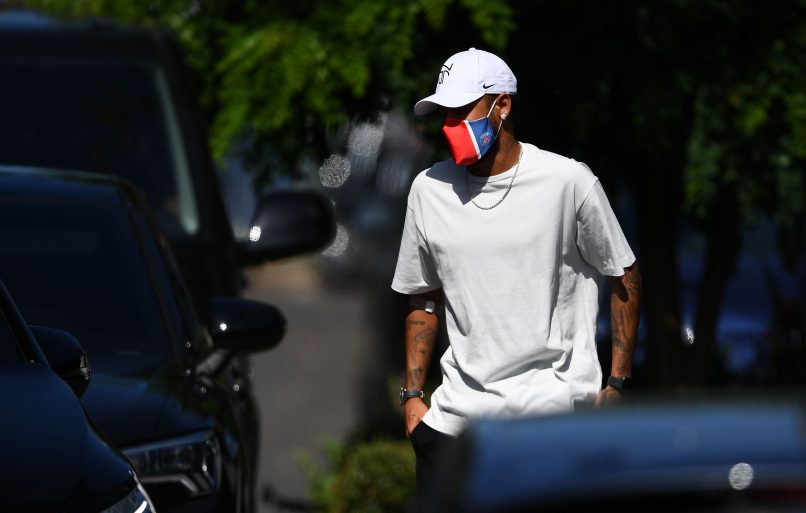 UOL report that the Public Ministry of São Paulo has rejected a demand to open an investigation into Neymar for alleged homophobia.

A suit was filed against the PSG star following the broadcast of a recording where he was openly making homophobic remarks. The claim was filed against him by Agripino Magalhães, who is a prominent LGBT activist, for “homophobic crimes and inciting hate.”

The suit relates to an audio recording of Neymar and his friends, who are heard making homophobic remarks about model Tiago Ramos, who is 22, and recently engaged in a romantic relationship with Neymar’s mother.

The PSG attacker can be heard calling Ramos a “little faggot” and a “mother****er.” His friends in the meantime claimed that the individual had to “put a broom in his ass.”

Nadine Gonçalves, his mother, made her relationship with this young man public in April, which was accompanied by Neymar posting supportive messages about the relationship. But these social media postings came before it was revealed by Brazilian press that Ramos was bisexual.

Sensing that his life was in danger after receiving death threats, the activist Agripino Magalhães, who is not directly involved in the events himself, had asked the São Paulo prosecutor to return the former Barça player to Brazil and seize his private jet until Ney made a payment of a fine of up to 2 million reals (€340,000). For this, as for everything else, his claims were unsuccessful.