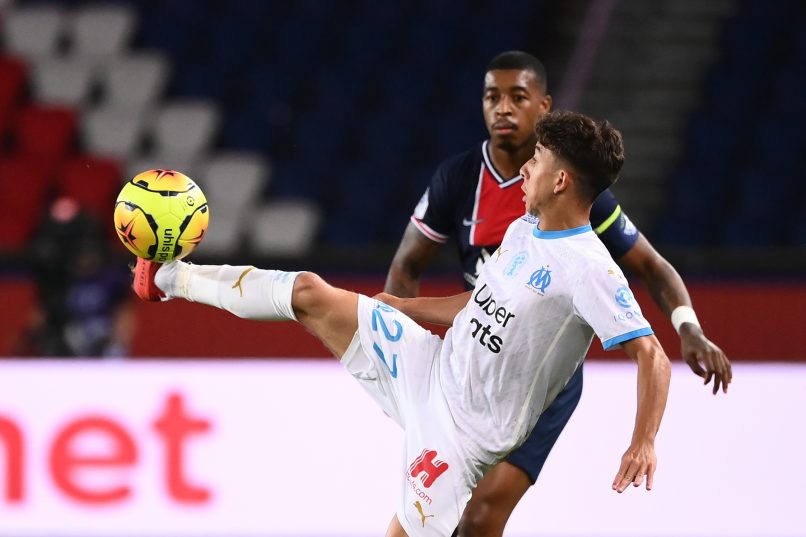 As reported by Téléfoot Chaine and since confirmed by Sky Italia, Serie A side Sassuolo are in talks with Ligue 1 side Marseille this evening to sign 22-year-old French midfielder Maxime Lopez.

Lopez, who has 12 months remaining on his current contract, is likely to depart, with OM seeking €15m.

This is what makes the Italian reporting surprising on the matter – as Gianluca di Marzio claims that talks are advanced over a loan with option to buy deal, which would make no sense, owing to Lopez’s existing contract situation.

Sevilla had also been very interested in the OM academy product.