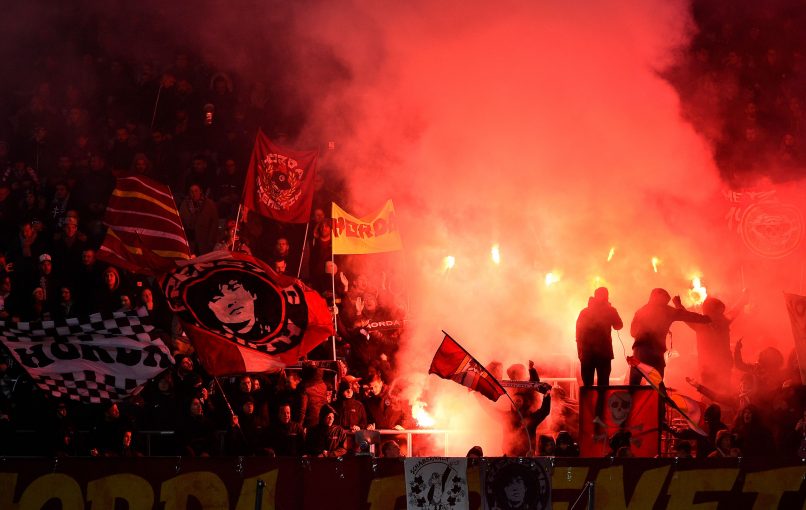 French U18 international right-back Kiliann Sildillia is poised not to sign a professional contract with Les Grenats and has a trio of Bundesliga clubs vying for his signature, according to L’Équipe.

Sildillia made one 1st team appearance this campaign for Metz, in the Coupe de France in January. The 18-year-old is a free agent next month and looks poised to exit after rejecting a proposal from Les Grenats.

SC Freiburg are currently in pole position to land his services, but face competition from Hoffenheim and VfB Stuttgart for this signature.

Sildillia can play both on the right side and centrally, and his exit from Metz, if confirmed, will represent a big blow for the club, now poised to lose one of its most promising youngsters.