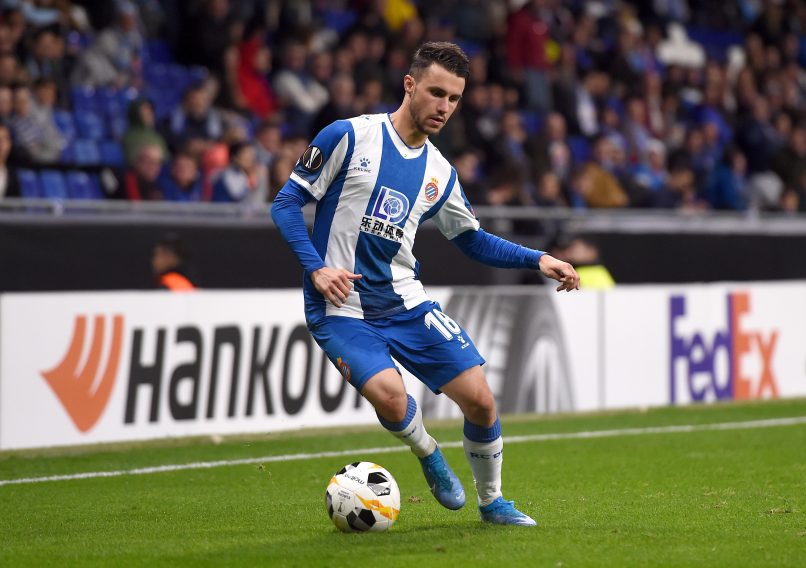 Spanish side Sevilla on Saturday announced that they had reached a mutual termination agreement with 29-year-old French right-back Sébastien Corchia.

Corchia joined the Monchi-led outfit in 2017 for €5m, but never managed to succeed, being sent out on loan twice, to Benfica and Espanyol respectively.

Sevilla have allowed him to exit his contract 12 months early – the Frenchman had previously been linked with a move to Lens at the beginning of the window and is now free to join any club of his choosing on a free transfer.