Serge Aurier pays homage to brother Christopher, who was shot dead on Monday: “He was more talented than me.” 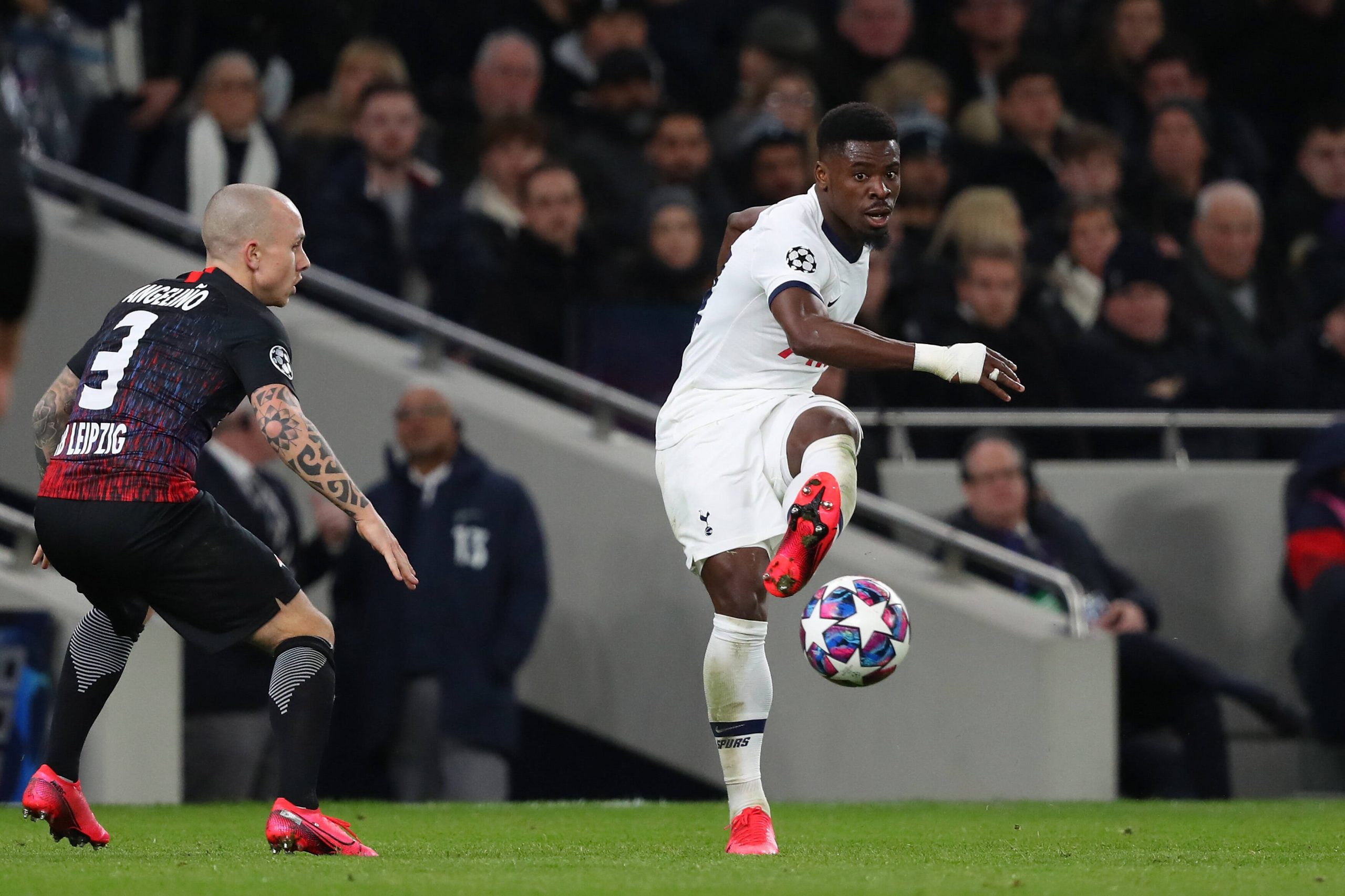 Speaking to La Dépeche, the Ivorian international paid homage to his dead relative, giving a little more insight into the person that the ex-PSG man felt he was.

What was he doing professionally?

We had a project together. He was very religious. He was due to marry at the end of the year. That is another incomplete project for him.

Like you, he was a footballer, but he didn’t make it through…

He was better than me, but I was more dedicated. He had the talent. He had the quality, I had the determination. We began our journey together, we were formed together at RC Lens. He really had more talent than me. At Lens, they took him first and not me. On the pitch, he had a big character, despite his kindness. He did not like injustice. He continued to play here in Toulouse without telling anyone that he was my brother. A lot of people first learnt that when he died.

He was my biggest fan. We were not always in agreement on a lot of things. He would send me a lot of messages in the good and bad moments. For each match, he would send me messages. It is a big loss for me.

And when you were smaller?

He was the most loved by my father because he was the smallest. Even when I was right, I wasn’t right. It was a good rivalry. We always kept this energy to push each other.

Yes and above all I thank my team, Tottenham. I played last night (Wednesday evening). The players dedicated the match to his memory. I spoke about it with the manager. I wanted to play because we always gave our all. I wanted to play that match and I did so. It was a meaty match, we won it. I know that I would not be all alone on the pitch…

When did you learn of his death?

It was 07:00. I was asleep at home when a friend sent me an image of a Tweet. I asked if he was with his girlfriend. But he had gone home and then gone out again. I had to tell my mother quickly and get out ahead of it. I spent the rest of the day in my bed without moving. It was a difficult day.

What do you know about what happened?

I met with one of his friends who was with him. It was about a woman. He spoke with an ex of his from a while ago. Her new boyfriend wanted him to stop. Christopher was not responding to him. He ignored him. He went to buy some food. He came back and shot at him. His friend was brave. It is difficult to be that way with someone to see their death a second later. I told him not to eat himself up inside. It was his time to go…

How do you feel towards the killer?

It is good news that he turned himself in. It was very intelligent on his part. Today, things have to calm down. I do not feel hate or vengeance. I work in a world where you have to be calm. I am calm. I have faith in justice. I am saddened, I am in regret. I continue to mourn the death of my brother.

Official | Lyon sell Oumar Solet to RB Salzburg for up to €8.5m including bonuses

Neymar was concerned about injuring himself vs Waasland-Beveren